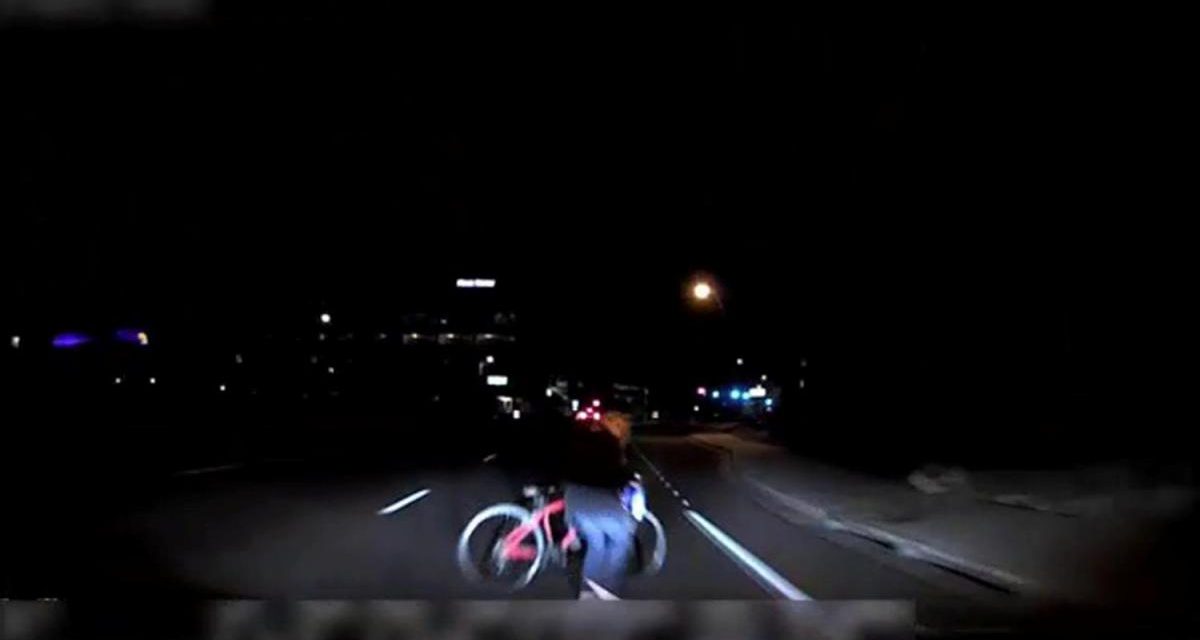 TEMPE, Ariz./SAN FRANCISCO (Reuters) – Police in Arizona on Wednesday released a short video of a fatal collision between an Uber self-driving vehicle and a pedestrian, as investigators probe the accident that has put new focus on the safety of autonomous vehicles.

The video, taken from inside the Volvo XC90 sport utility vehicle that Uber has used for testing, shows the vehicle driving along a dark road when an image of a woman walking a bicycle across the road suddenly appears in the headlights.

The woman, Elaine Herzberg, 49, later died from her injuries.

Police have released few details about the accident that occurred on Sunday night in Tempe, Arizona, a suburb of Phoenix, while the SUV was driving in autonomous mode. Uber suspended its self-driving testing in North America after the incident and federal safety regulators are conducting their own probe.

Fall-out from the accident could stall the development and testing of self-driving vehicles, which are designed to perform far better than human drivers and sharply reduce the number of motor vehicle fatalities that occur each year.

The video shows the vehicle traveling in the right-hand lane of a divided four-lane roadway. The vehicle’s headlights illuminate a woman directly in front of it who is crossing the SUV’s lane with her bike. The woman appears to be jaywalking as she is not in a crosswalk.

A photo released by safety regulators on Tuesday showed that the impact occurred on the right side of the vehicle.

The footage also shows a view of the vehicle’s interior and the driver at the wheel. The driver appears to be looking down, and not… 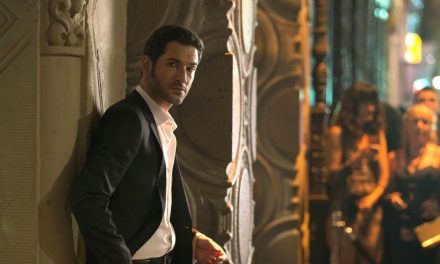 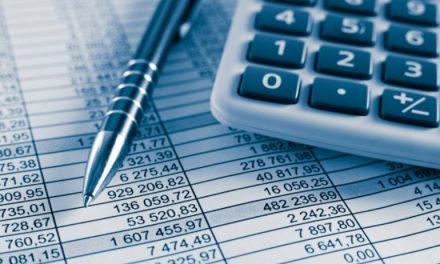 IT budgets in Brazil to increase in 2018 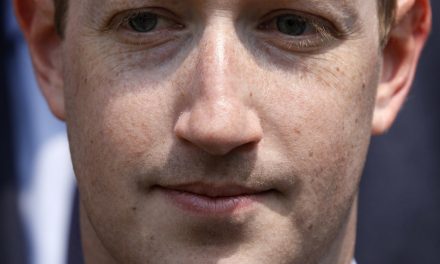 Three More Agencies Have Joined The DOJ’s Investigation Into Facebook