Apple’s HomePod Speaker Will Be Available On Feb. 9 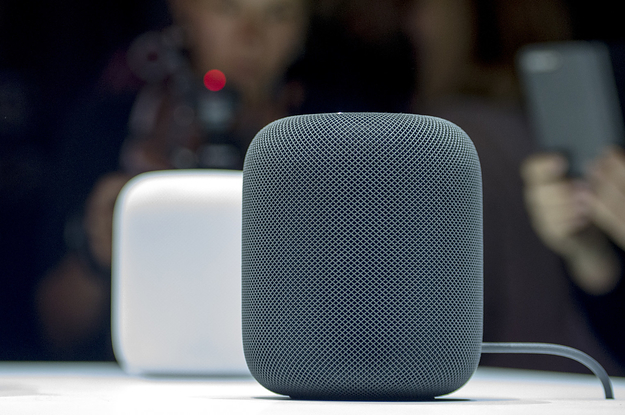 The plump, cylindrical smart speaker was originally slated to be released in late 2017, but Apple delayed the launch last November saying, “We need a little more time before it’s ready for our customers.” Today, the company announced that it is finally ready to ship. HomePod preorders start online this Friday, Jan. 26, in the US, UK, and Australia, while France and Germany will get the device in the spring.

The HomePod will be among the most expensive smart speakers on the market. Its closest competitors are the Amazon Echo ($100), Google Home ($129), and the Sonos One ($199). Like other smart speakers, the HomePod recognizes voice commands for smart home control, weather, timers, news, and general information. You’ll use “Hey Siri” with HomePod, as you would with your phone.

During the product’s unveiling at the Worldwide Developers Conference last June, the company described the device with phrases like “high-excursion woofer,” “seven-tweeter array,” and “360-degree audio.”

The HomePod has other audiophile-friendly features, too. The coffee can–sized speaker can detect its location in a room and automatically adjust its output to optimize sound based on where it is (for example, if it were on a bookshelf against a wall versus on a coffee table in the middle of the room).

Like Sonos systems, the HomePod has multi-room audio capabilities through AirPlay 2, Apple’s new wireless audio platform. This means the HomePod will be compatible with third-party AirPlay 2 speakers as well. Sadly, multi-room audio won’t be supported until later this year via a software update. Same… 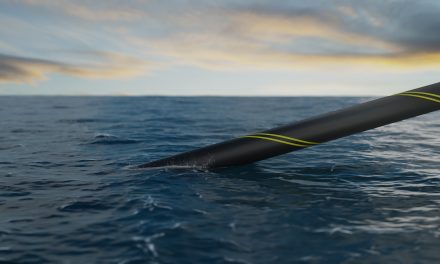 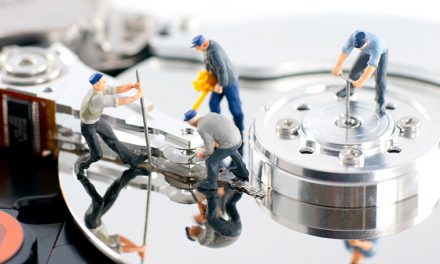 How to Check Your Hard Drive 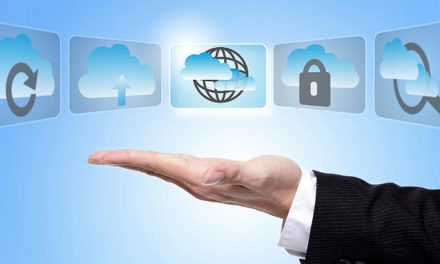