Apple Will Still Slow Your iPhone As It Ages, But Now It's Selling Discounted Batteries 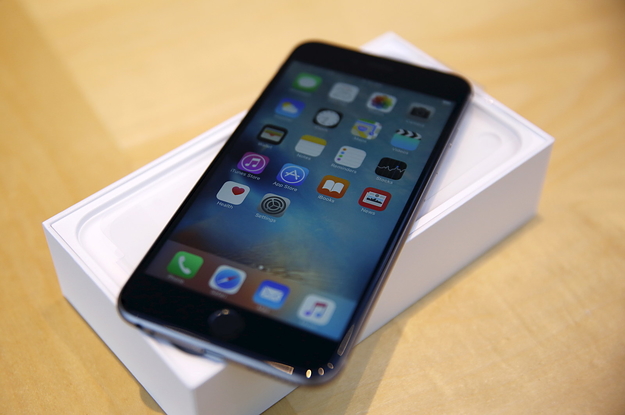 Basically, iPhones use lithium-ion batteries, which decay over time.

After 500 charge cycles, the iPhone battery is designed to retain only 80% of its original capacity. So depending on use, you may start to see your iPhone’s battery life dwindle after a year or so.

As the battery degrades, it can no longer handle demanding tasks, like processor-intensive games and apps.

So, for iPhone 6, 6S, SE, and 7, Apple recently released a feature that throttles — or slows down — the iPhone’s processor when it’s running on a decayed battery. This is to prevent your iPhone from malfunctioning and shutting down.

In a statement to BuzzFeed News, Apple said:

Our goal is to deliver the best experience for customers, which includes overall performance and prolonging the life of their devices. Lithium-ion batteries become less capable of supplying peak current demands when in cold conditions, have a low battery charge or as they age over time, which can result in the device unexpectedly shutting down to protect its electronic components.

Last year we released a feature for iPhone 6, iPhone 6s and iPhone SE to smooth out the instantaneous peaks only when needed to prevent the device from unexpectedly shutting down during these conditions. We’ve now extended that feature to iPhone 7 with iOS 11.2, and plan to add support for other products in the future.

In any case, it’s frustrating when your iPhone is slow! The best fix? Replacing your battery.

Getting a new battery (which costs $79 out of warranty through Apple or less with a third-party, nonauthorized service provider) will likely improve your iPhone’s… 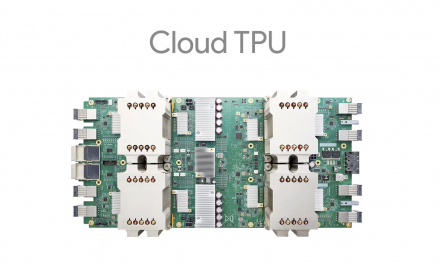 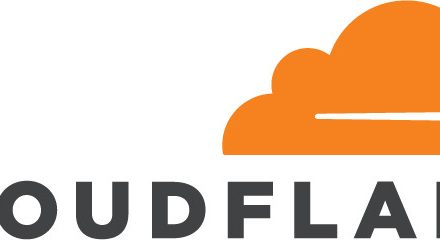 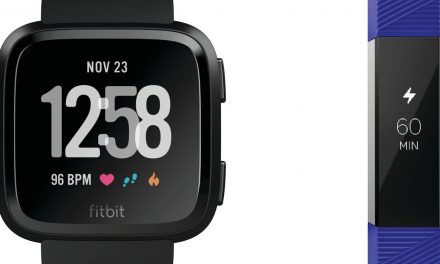