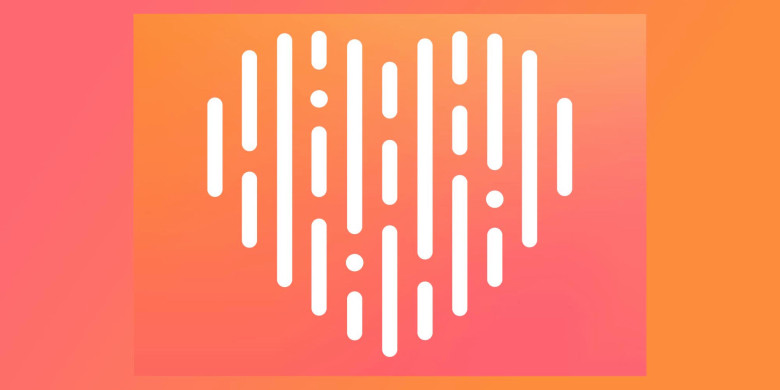 Apple is working on expanding the heart monitoring capabilities of future Apple Watches, according to sources cited by Bloomberg. Following in the footsteps of AliveCor, maker of Kardia-branded accessories for iPhones and Apple Watches, Apple is said to be developing an integrated electrocardiogram (ECG/EKG) reader for the Apple Watch.

Adding EKG functionality to the Apple Watch is a logical next step for Apple, though not without challenges. EKG readings would assist Apple and medical institutions in collaborating on existing health-related research projects, which have notably but not exclusively focused on heart-related issues. Paired with certain apps, the light sensors inside current Apple Watches can be used to spot blood flow changes in the wrist, and alert users when their heart rates spike after periods of comparative rest. But they cannot directly or accurately measure the rhythms of the heart via imperceptible electrical signals, the key feature of an EKG.

According to the report, Apple’s implementation could substantially differ from Kardia’s solutions by integrating heart-monitoring leads directly into the frame of the Apple Watch… 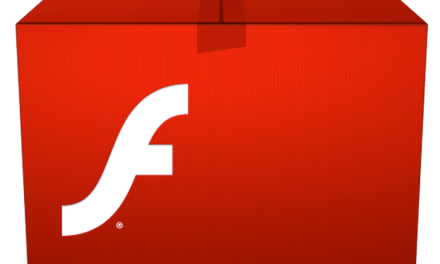 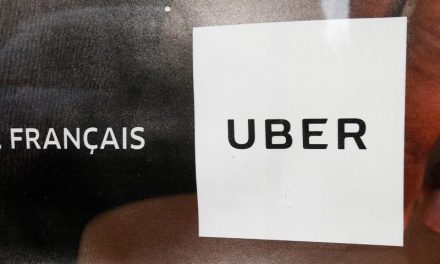