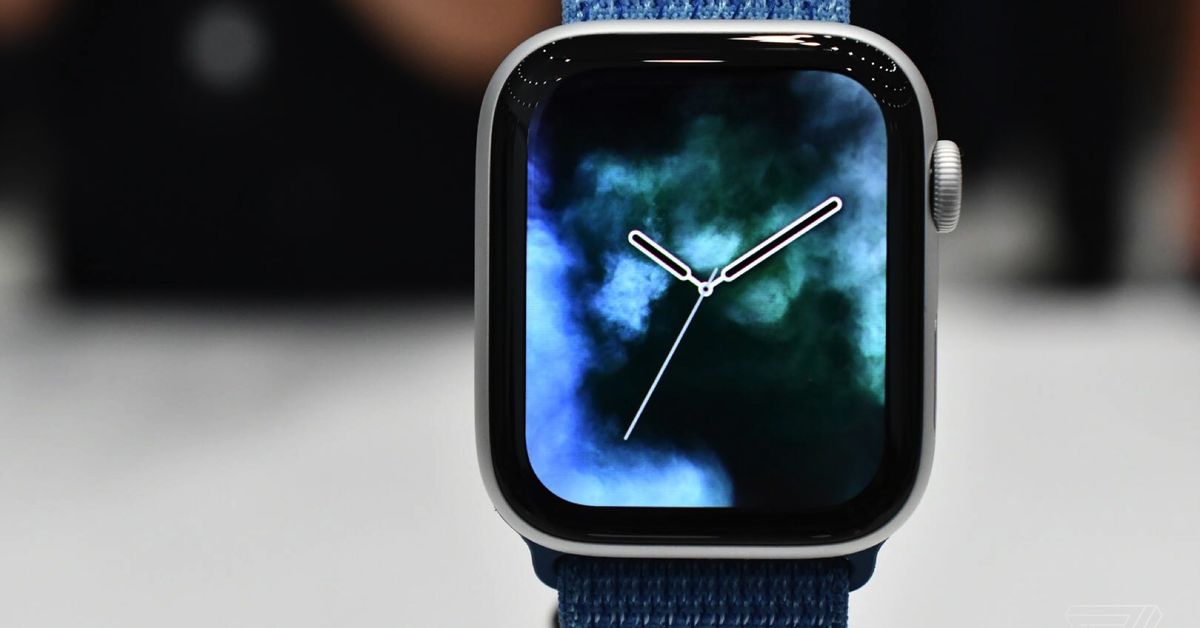 Apple just announced a redesigned Apple Watch Series 4, with a bigger display, faster processor, and built-in EKG scanner. The display looks great. It isn’t quite edge-to-edge, but it makes the Series 3 look pretty cramped. The colors are bright and vivid on a fully black background. And though I’m not a fan of the super busy new watchfaces, I could see people really getting into having more information on them.

Inside the Apple Watch Series 4, there’s a new dual-core 64-bit S4 processor that is custom-designed to improve performance. Apple claims this latest Watch should be two times faster than the previous models, which will help with app load times and general use of the Watch interface. During our brief time with the Apple Watch Series 4, I can’t say I noticed it being all that much faster than before, but it will take much more testing to say.

While there’s a new processor, there’s also a lot of other hardware changes underneath the new display. An updated accelerometer and gyroscope combine together to allow the Apple Watch Series 4 to detect falls. If you’ve fallen and you’re immobile for a minute, then this new Apple Watch will automatically call emergency services for you. It’s not a feature you’re going to use every day, but it’s there and ready if you need it. It’s also not something I tested here in the hands-on area. Sorry. 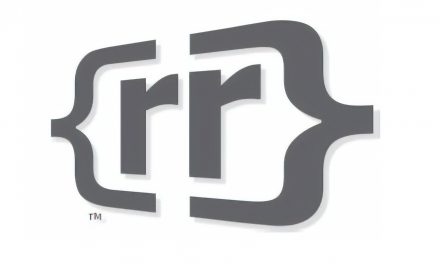 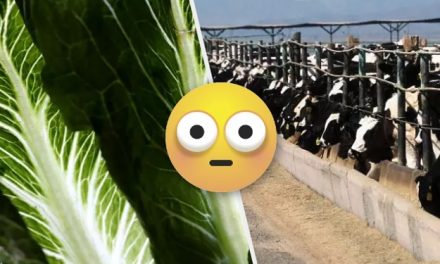 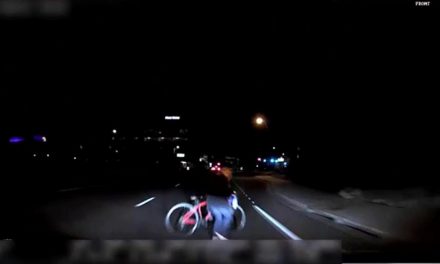 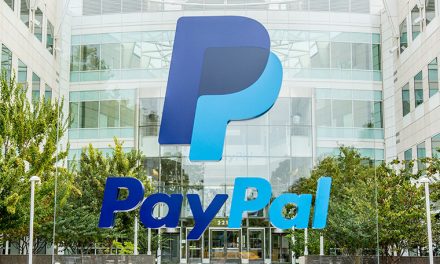