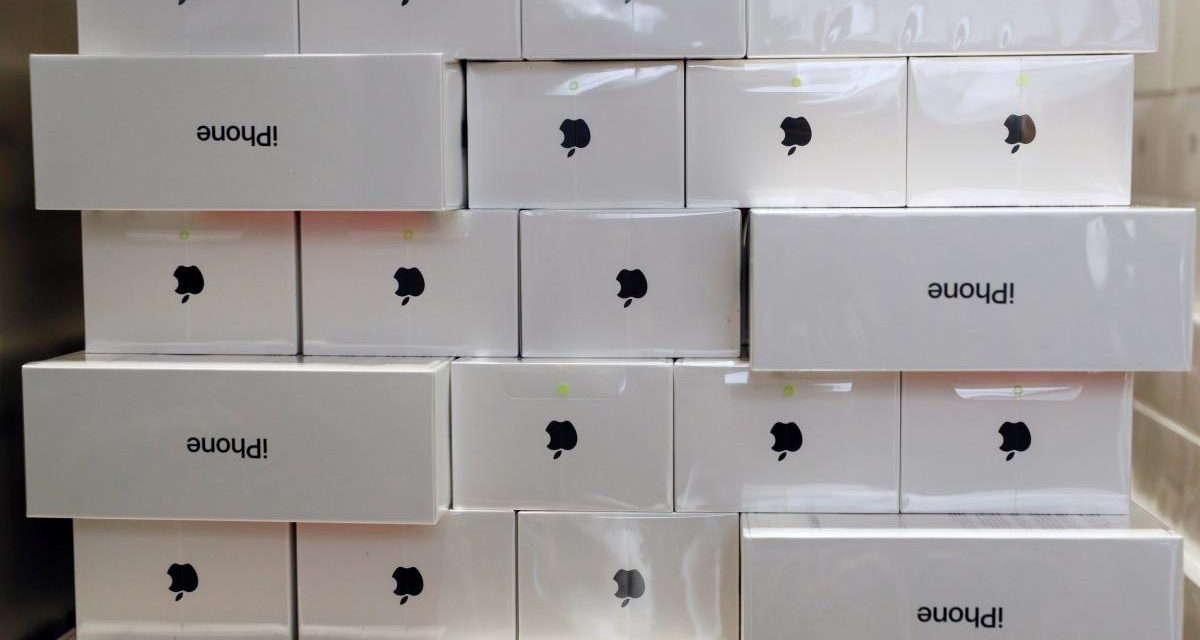 (Reuters) – Apple Inc announced changes on Wednesday that make good on its promise to allow users to turn off a controversial feature that slows down iPhones when batteries are running low, although it signaled it might take months more to deliver.

Apple confirmed in December that software in its iPhone 6, 6s and SE models, which deals with dangers from ageing batteries, could slow down the phone’s performance.

The company is facing lawsuits over the issue and Chief Executive Tim Cook said last week that Apple would release a software update to allow users to turn off the feature.

The company said on Wednesday a beta version of its iOS 11.3 operating system would add new features to show battery health and recommend if a battery needs to be serviced.

Users would also be able to see if the power management feature that prevents unexpected shutdowns is on and can choose to turn it off. (apple.co/2E3LX6a)

However, the company did not specify exactly when that update would be available, saying only that it would come after the planned release of iOS 11.3 this spring that adds a slew of new animojis and features for its health app.

Reporting by Sonam Rai and Arjun Panchadar in Bengaluru; Editing by Supriya Kurane 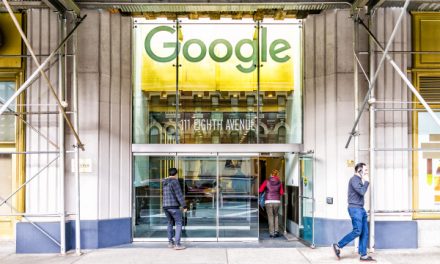 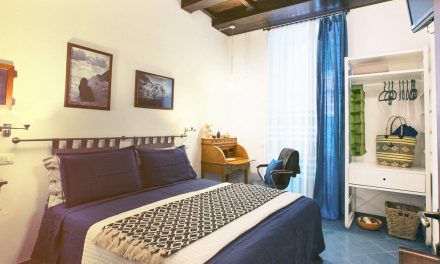 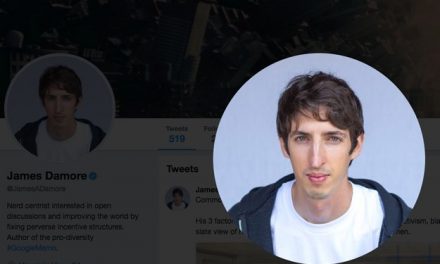