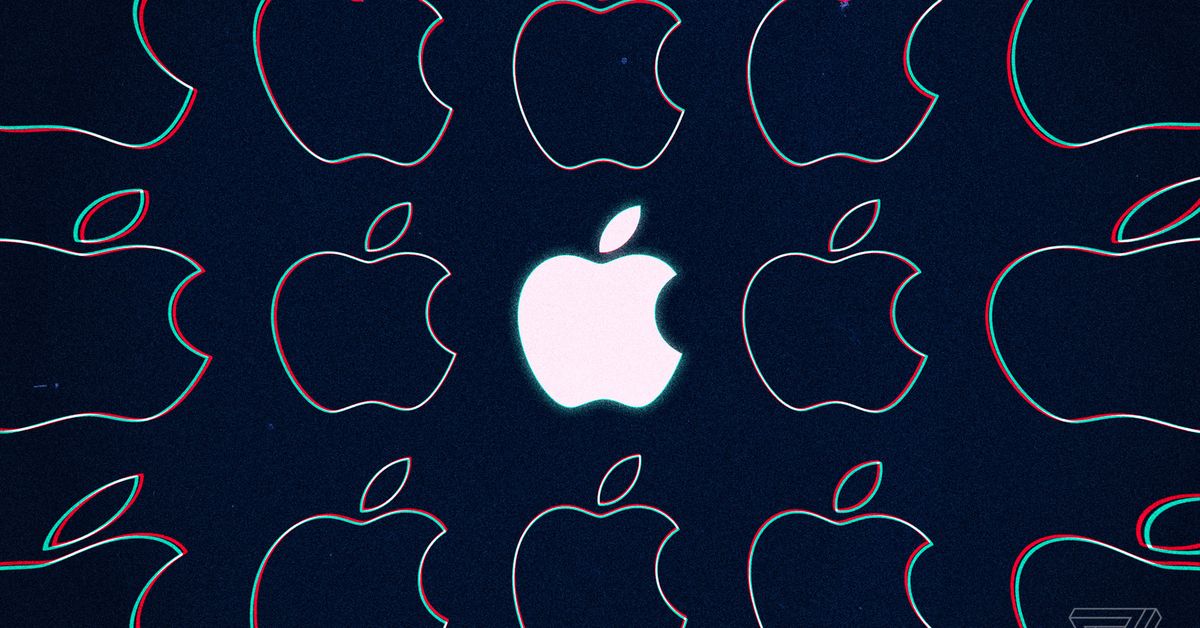 ResearchKit and CareKit, Apple’s software tools for doctors and medical researchers, are getting used in clinical trials for conditions including physical therapy, Parkinson’s disease, and autism. The report notes that over 500 doctors and scientists have used the tools and 3 million people have participated in such trials.

We now know that over 28,000 iOS apps offer subscriptions and users have subscribed for 95 percent more subscriptions than they did last year. When naming top subscription apps, Apple curiously placed Netflix and Chinese competitor iQIYI side by side on the list, which might be signaling for which markets it values.

It’s worth noting that the top most downloaded app of all time is Facebook, while the app that people have spent the most on is Netflix, according to a recent report from App Annie. Most of the top apps are actually owned by Apple’s major rivals including Google and Microsoft. iQIYI trails behind in seventh place for greatest amount spent, beaten by the likes of Spotify, Tinder, and Tencent Video.

Apple also revealed that hundreds of stories on the App Store’s Today tab have been read by over 1 million people. Given that there are 500 million weekly visitors to the App Store, that’s not a lot, but it does signify a small percentage of users do take the time to check out the tab. 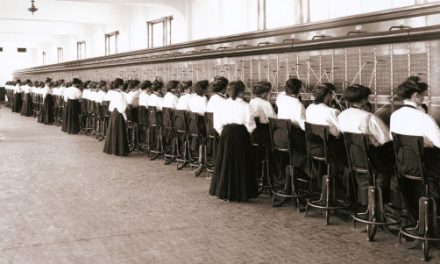 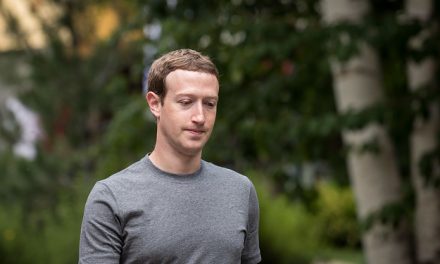