For the second time in a year, Apple has issued a warning to “leaking” employees, only for the warning to leak to the public. Taking the form of a news story-like internal memo, the warning comes nearly six years after Apple CEO Tim Cook claimed that Apple would “double down on secrecy on products,” only to see major leaks continue each year.

The dark new memo sharply contrasts with the company’s typically sunny public face, describing Apple’s efforts to catch and fire leakers who have “betrayed” the company’s trust. After warning employees that they’re “getting played” by outsiders looking for information, the memo threatens leakers with the loss of jobs, the possibility of arrests or fines, and “extreme difficulty finding employment elsewhere.” It notes that Apple caught 29 leakers in 2017, including employees, contractors, and partners in its supply chain.

Though Apple frames the issue as one of internal security, the core is its inability to fully control the narrative about its products, which it has questionably claimed might reduce sales when the products actually arrive. “We want the chance to tell our customers why the product is great,” Greg Joswiak, vice president of product marketing, says in the memo, “and not have that done poorly by someone else.”

But thanks to its massive product unveilings and marketing machine, Apple has more of an opportunity to pitch directly to customers than most vendors — and frequent leaks certainly haven’t stopped it from becoming the world’s largest company. If anything, intriguing tidbits on upcoming products… 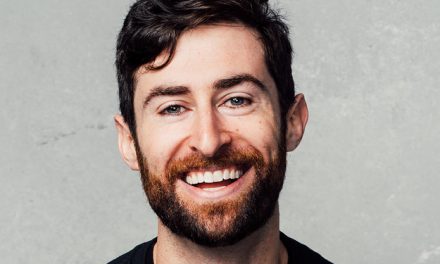 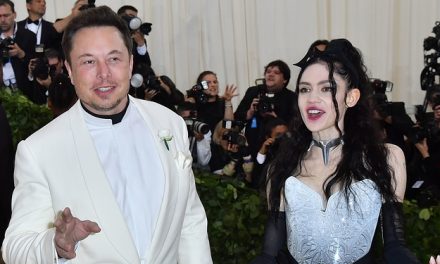 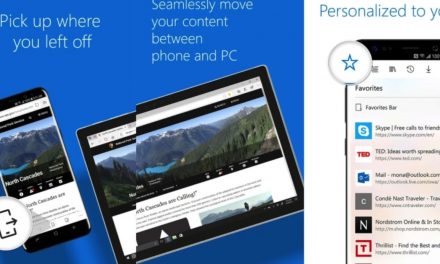 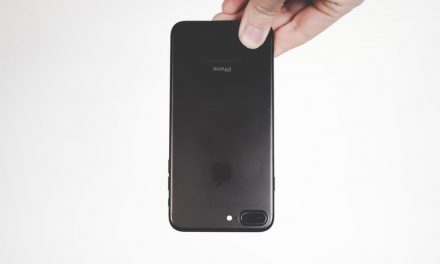