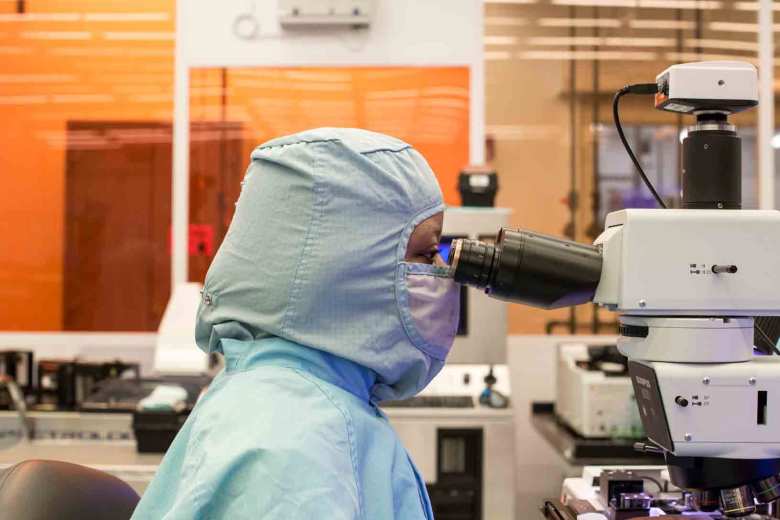 Apple has announced a second major investment from its $1 billion Advanced Manufacturing Fund that launched back in May.

Finisar, a Sunnyvale, California-headquartered optical components company, will receive a $390 million grant from Apple to expand its R&D and production of vertical-cavity surface-emitting lasers (VCSELs), which are basically depth- and proximity-sensing chips that are used in Apple products. Indeed, Apple uses VCSELs in Face ID, portrait, and animoji selfie modes in the iPhone X, as well as for proximity sensing in AirPods.

As a result of the investment, Finisar will reopen a 700,000-square-foot manufacturing plant that had closed in 2012. Apple said it expects the Sherman, Texas-based facility to become the “high-tech VCSEL capital of the U.S.,” with more than 500 new jobs and a payroll of around $65 million when combined with Finisar’s other plant in nearby Allen, Texas. Apple added that it anticipates the new plant will begin shipping VCSELs in late 2018.

“VCSELs power some of the most sophisticated technology we’ve ever developed, and we’re thrilled to partner with Finisar over the next several years to push the boundaries of VCSEL technology and the applications they enable,” said Apple COO Jeff Williams, in a press release. “Technology is only as good as the people behind it, and Finisar is a company with a long… 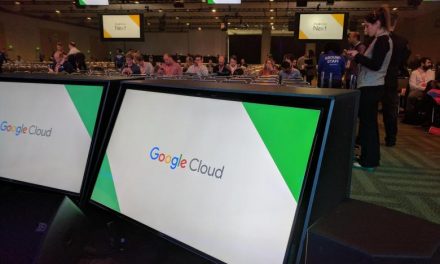 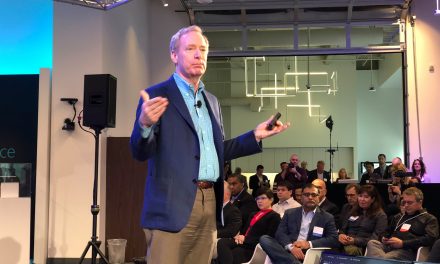 Microsoft doubles down on IoT security with Azure Sphere 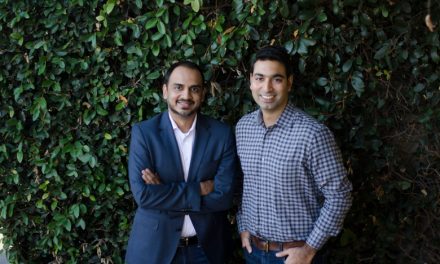