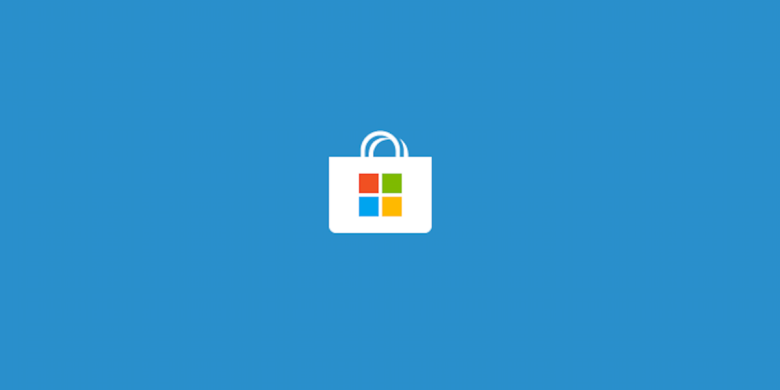 Unfortunately, Windows 10 S users and Windows 10 users who rely solely upon the Microsoft Store will have to wait a little longer for iTunes to arrive. Apple today confirmed to ZDNet that iTunes will miss its scheduled end-of-year release.

Apple’s late CEO Steve Jobs once likened releasing iTunes on Windows as “like giving a glass of ice water to somebody in hell,” but that didn’t stop the company from releasing its best-known app on PCs — a pragmatic move to sell iPods to millions of PC users. Since then, the relationship between Apple and Microsoft thawed enough that Apple announced iTunes for the Microsoft Store (née Windows Store) in June, promising a release by the end of 2017.

“We have been working with Microsoft to deliver the full iTunes experience to our customers and we need a little more time to get it right,” Apple told ZDNet. Although the company did not provide a new release date, the app is still expected to see a Microsoft Store release at some point, presumably in 2018. 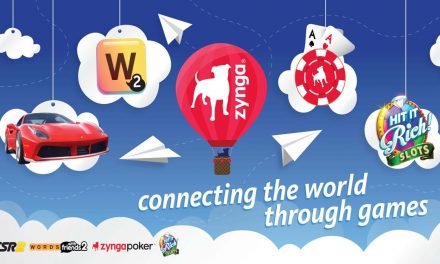 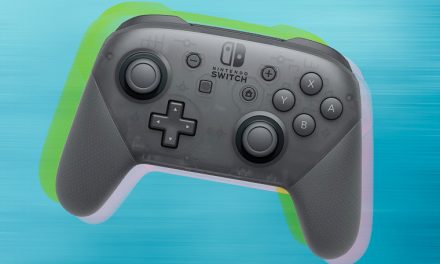 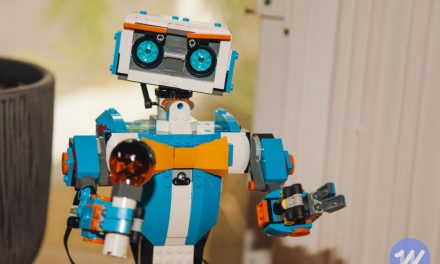