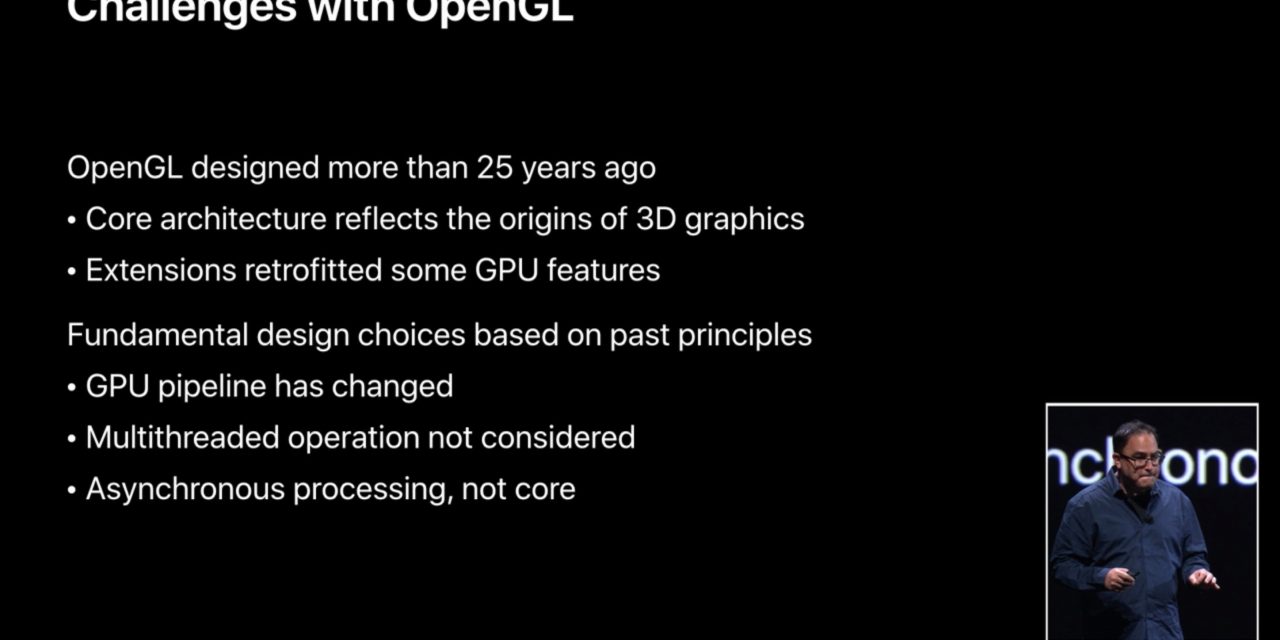 Metal developer liaison Dan Omachi explained that OpenGL was designed 25 years ago when 3D graphics were in their earliest days, and has kept going thanks to extensions for modern GPU features. But the fundamentals of 3D rendering have changed, including the overall GPU pipeline, multithreaded operations, and asynchronous processing. So while PCs shifted to Vulkan, Apple created Metal, seeking GPU/CPU efficiency, predictability, and resource control, particularly for its modern A-series processors.

Omachi said that while existing and soon-to-be-launched macOS 10.14 apps can use OpenGL, and iOS/tvOS 12 apps can still use OpenGL ES — “and this will remain so for some time” — all new apps for these platforms should be built with Metal from their inception. To that end, Metal is already supported by popular third-party engines such as Unity, Unreal, and Lumberyard, plus Apple’s own high-level frameworks SpriteKit, SceneKit, and Core Image, so developers unfamiliar with Metal needn’t do all the hard coding themselves.

Consumers and developers alike have some reason to be concerned, as ending OpenGL support will mean that hundreds of thousands of older Mac,… 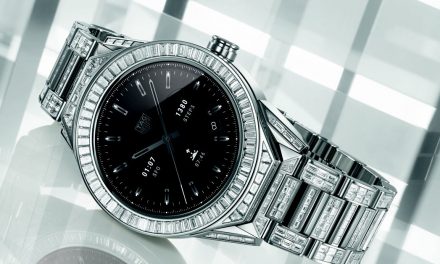 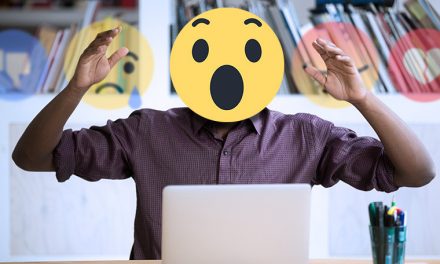 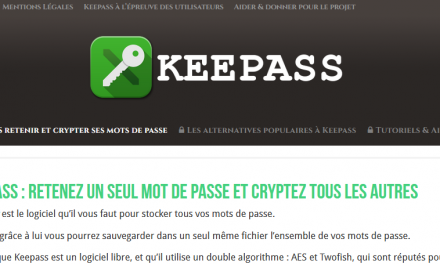 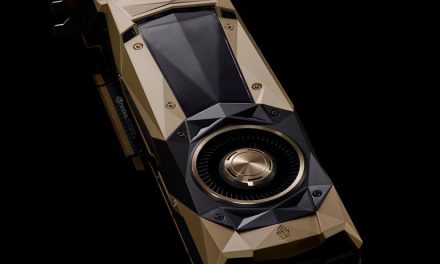