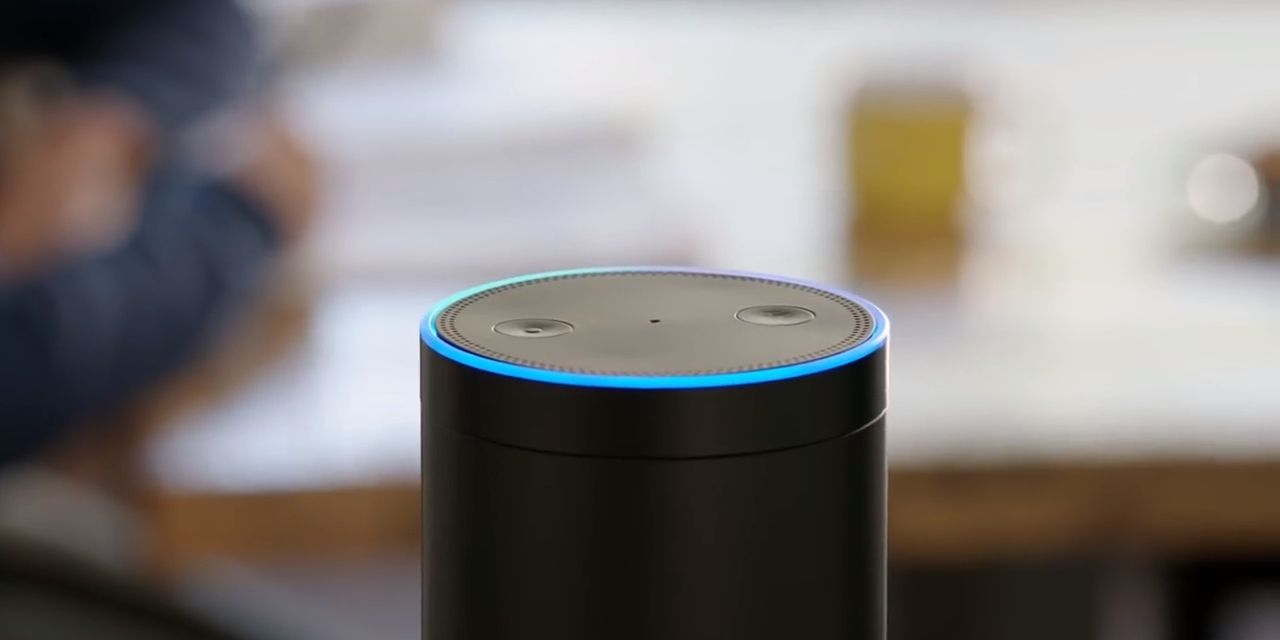 Amazon’s Echo smart speaker lineup might not boast the best woofers and tweeters on the block, but new equalizer and sound mode settings should help owners make the most of them. The Seattle company today unveiled controls that allow you to adjust the treble, midrange, or bass of Echo speakers and select third-party devices with voice commands or the Alexa app.

Here’s how it works: With compatible products, using a command like “Alexa, set treble to maximum,” or “Alexa, decrease the midrange” tweaks the controls accordingly — each band has a range between -6 dB and 6 dB. (Commands like “Alexa, set the bass to minus four” work just fine, too.) Equalizer settings are also accessible from the Alexa app, and from the touchscreen on the Echo Show and Echo Spot.

The new EQ features are rolling out to the Amazon Echo, Echo Dot, and Echo Plus, and the aforementioned Echo Show and Echo Spot. They also work with Alexa-enabled devices built using Amazon’s Alexa Voice Service (AVS), a suite of developer services that leverages cloud processing for speech recognition, natural language understanding, and text-to-speech processing.

In-app EQ adjustment is available globally starting today, but non-U.S. users are out of luck when it comes to the voice commands — those are exclusive to the U.S. for now. (Amazon said that other languages are “coming soon.”)

Alongside EQ adjustment, the company announced that developers will be able to take advantage of the new sound mode controls and equalizer control features through an updated Smart Home Skill API and AVS API, with integrated… 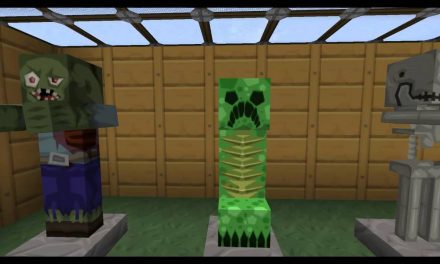 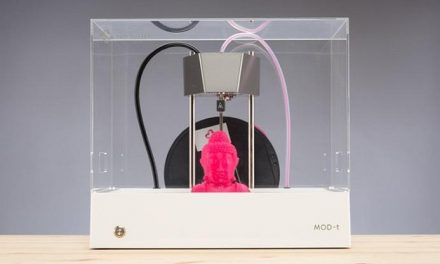 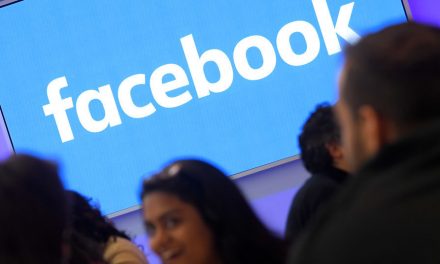 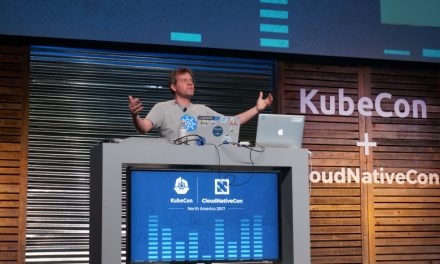