(Reuters) — Amazon on Wednesday said it would offer incentives to entice entrepreneurs to set up their own small package-delivery businesses as part of Amazon’s latest effort to solve the challenge of getting goods the last mile to customer doorsteps.

At a press event in Seattle, Amazon unveiled one of the dark gray Prime-logoed vans that it wants to lease to delivery businesses on what it says are attractive terms. It also said it would provide uniforms, fueling plans and insurance programs for fleet operators and even offer classes on tax, payroll and other small-business challenges. 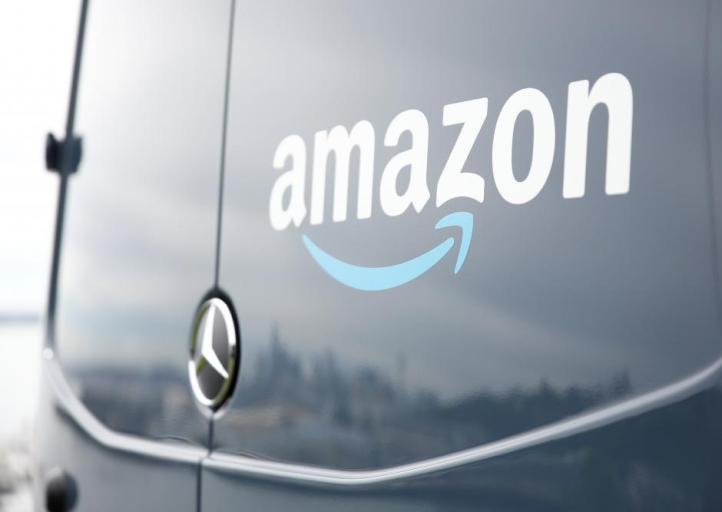 Amazon says qualified entrepreneurs could start businesses with as little as $10,000, although that does not include the cost of hiring drivers. “A 40-vehicle fleet could earn as much as $300,000 a year in profits,” said Dave Clark, Amazon’s senior vice president of worldwide operations.

Clark said he would expect to see operators with 20 to 40 vans employ 100 drivers. Amazon did not offer any details on the incentives or say whether it would pay per delivery, per mile driven or per month.

The branded vans can only be used for Amazon deliveries, an Amazon spokeswoman said. Last-mile delivery is among the retail industry’s biggest challenges as customers increasingly expect quick and cheap delivery of almost… 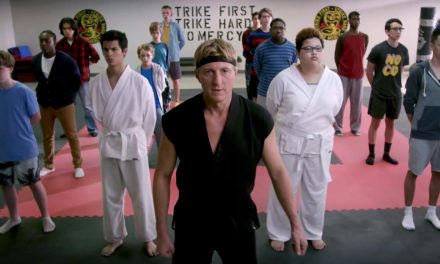 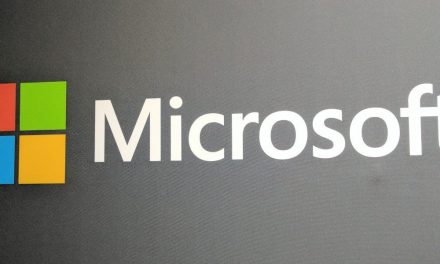 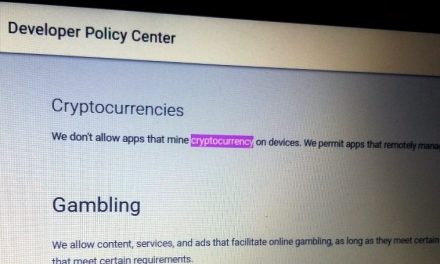 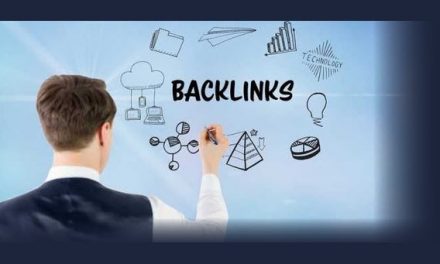