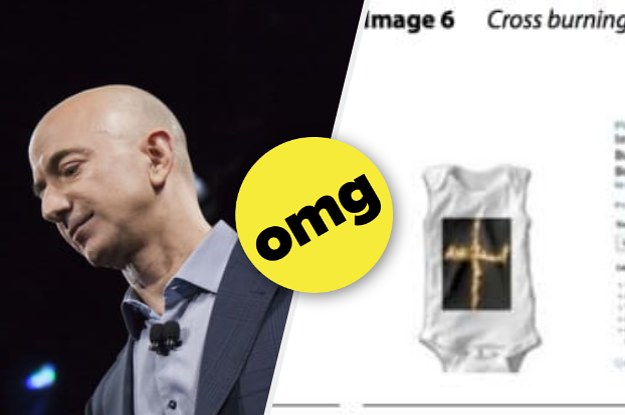 A member of Congress slammed the company in a letter to Jeff Bezos for selling products that promoted “hateful and racist ideologies.”


After scrutiny from a Congress member in July, Amazon has removed a number of products promoting racist propaganda from its site, the company said in a letter to Rep. Keith Ellison of Minnesota on Wednesday. Some of the products third-party sellers offered or self-published on Amazon included a cross-burning onesie for boys, a Nazi swastika pendant, a Nazi eagle sticker, and white nationalist literature.

Ellison told Amazon CEO Jeff Bezos in a letter last month that he was “alarmed” that hate groups identified by the Southern Poverty Law Center and the Action Center on Race and the Economy in a July report were profiting by selling products and books that spread racist ideology on Amazon and that the company was taking a cut of their sales.

However, some products promoting racist ideologies remain for sale on Amazon as of Thursday: A cursory search by BuzzFeed News found a patch featuring Nazi symbolism that was included in the July report, as well as a messenger bag featuring a burning cross that wasn’t mentioned in the report. BuzzFeed News notified Amazon these items are currently listed on its site.

In a statement, an Amazon spokesperson told BuzzFeed News,… 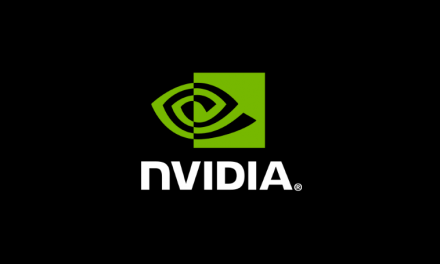 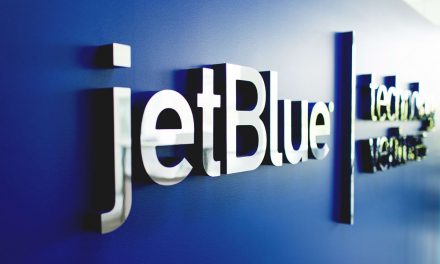 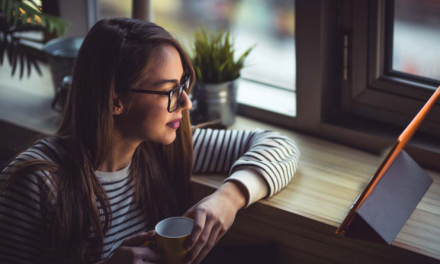 What is Readability? Online readability calculators 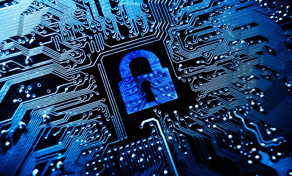