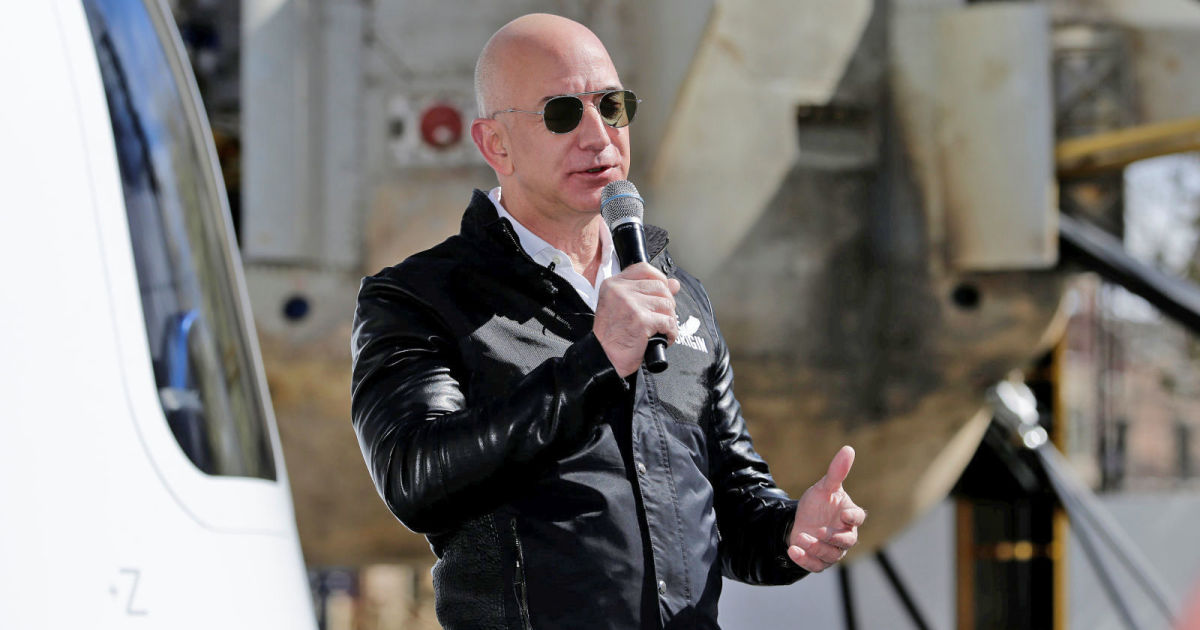 Bezos accomplished the feat largely through Amazon’s success, as you might guess, and there was uncanny timing as he reached the milestone right on a (somewhat glitchy) Prime Day. However, the chief executive is also known for investing in a myriad of businesses. His control of the Washington Post is well-known, but his Bezos Expeditions venture fund has also poured money into companies ranging from tech mainstays like Airbnb, Google and Twitter through to more diverse firms like Juno Therapeutics.

The achievement isn’t exactly cause for celebration under some of those under Bezos’ wing. Amazon warehouse workers across Europe are on strike over both low pay and poor working conditions, and those concerns are far from new. The National Council for Occupational Safety and Health recently determined that Amazon was one of the most dangerous places to work in the US, pointing to the deaths of seven warehouse workers as well as high injury rates and overwork. Amazon has previously claimed that it has “highly competitive pay” and that it’s improving its safety practices, but critics haven’t bought those arguments. If Bezos can afford to privately fund Blue Origin’s space tourism, they argue, why is it a stretch for him to pay for better wages and working conditions among his warehouse staff?

This isn’t to say Bezos hasn’t been willing to give to people in need. He has contributed to philanthropic causes in the past, and last year was even asking for suggestions on Twitter. However, his new wealth milestone is bound to raise further questions about his spending. Gates… 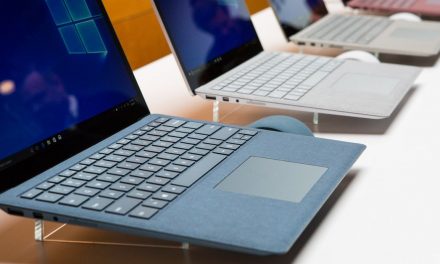 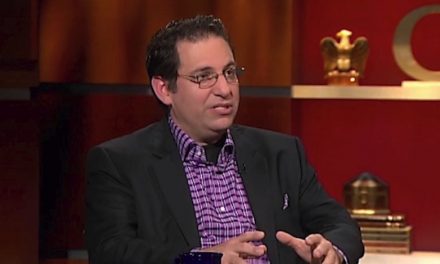 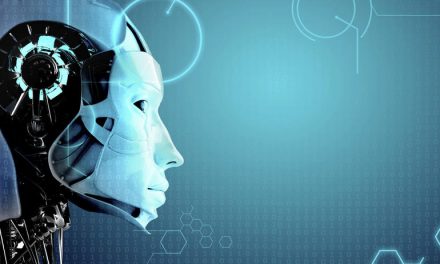