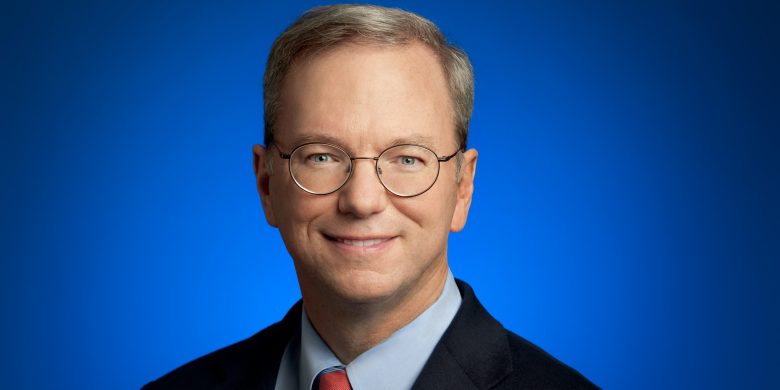 (Reuters) — Alphabet Inc said on Thursday its Executive Chairman Eric Schmidt will step down in January, ending a 17-year-run in which he played a central role in building a promising startup called Google into a global technology powerhouse.

He will continue to serve on the Alphabet’s board of directors and act as an adviser on focused on technical and science issues, the company said. (bit.ly/2BXJzz6)

“The time is right in Alphabet’s evolution for this transition,” Schmidt said in a statement.

“I‘m incredibly excited about the progress our companies are making and about the strong leaders who are driving that innovation,” said Chief Executive Larry Page in a statement.

Schmidt, who was recruited to the company by Google co-founders Page and Sergey Brin, served as chief executive from 2001 through 2011, acting as what the three jokingly referred to as the “adult supervision.”

Schmidt then became executive chairman, often traveling the world touting the company’s accomplishments, negotiating with governments on regulatory matters and speaking about the state of the tech industry.

“He helped them mature into the powerhouse business it is today without throwing away the uniqueness that was Google during those early days,” said Joe Beda, chief technology officer of Seattle startup Heptio and a Google employee from 2004 through 2014.

Among Schmidt’s accomplishments were taking the company public in 2004, shepherding critical product initiatives like the Android mobile operating system, and overseeing a massive 2015 corporate restructuring in which Google became a business… 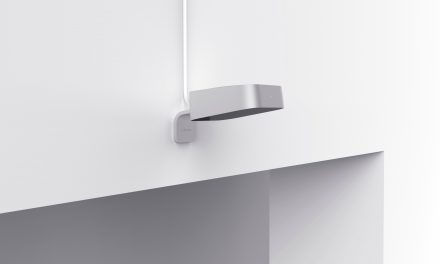 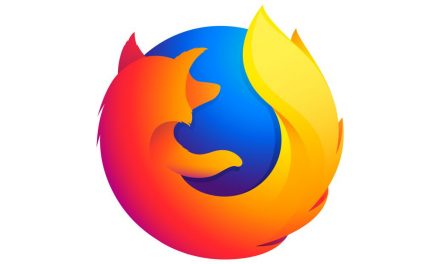 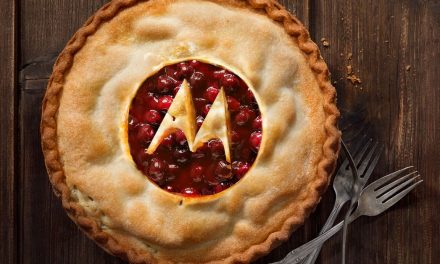