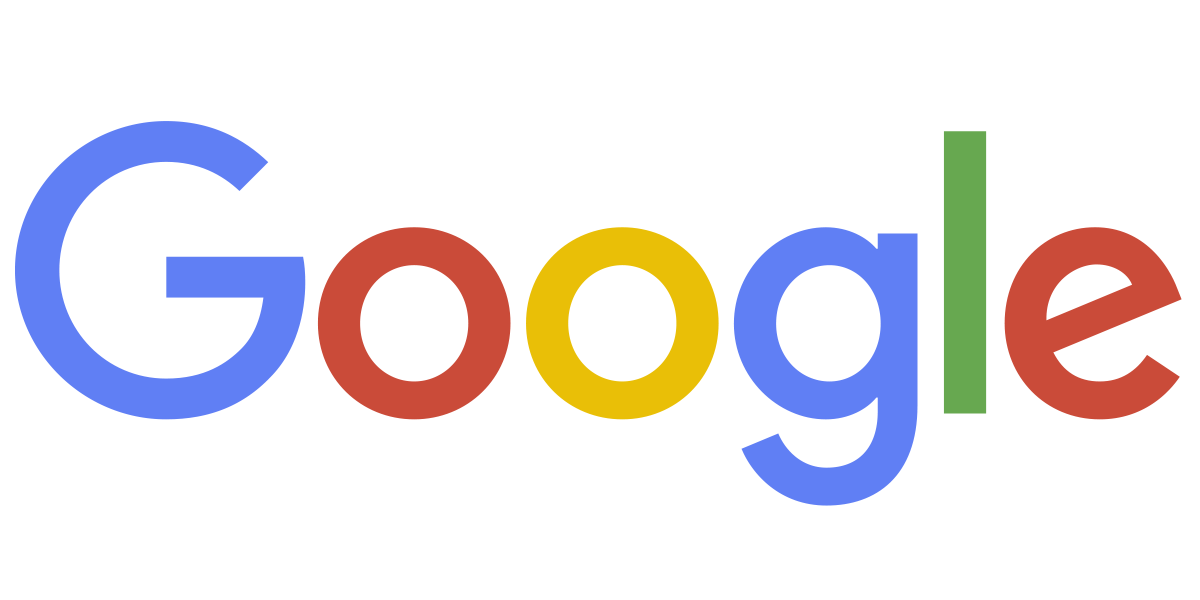 April Fools’ Day is upon us, and as happens every year, Google is doing its best to outdo itself. The company releases all sorts of jokes, ranging from the ridiculously lame to the very clever, spanning the simple blog post or video to the elaborate gag or new feature. It’s a very Google-specific tradition — even other Alphabet companies don’t really participate in the celebration.

In fact, Google’s various divisions create more practical and impractical jokes for the holiday than any other tech firm, and it’s simply hard to keep track of them all. As such, we have put together our annual roundup — here are all of Google’s April Fools jokes for 2018.

The Google Maps team tends to have the more intricate jokes — usually playable games — and this year it’s a Where’s Waldo? integration. Waldo is traveling the world with his friends Wenda, Woof, Wizard Whitebeard, and Odlaw. To travel with him, all you have to do is find him. The April Fools’ feature will be available all week on Android, iOS, and desktop (make sure you have the latest app version or visit google.com/maps on your computer). To start, press play when you see Waldo waving at you from the side of your screen, or ask “Hey Google, Where’s Waldo?” via Google Assistant on your phone, Chromebook, or Home device.

There are so many different types of hummus. And not everyone likes the same hummus. This is a serious problem. Google wants to organize the world’s information, and hummus is no exception. What better way than to have a Hummus API? It analyzes… 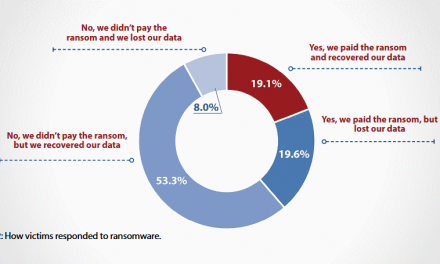 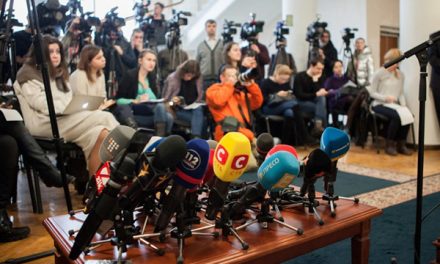 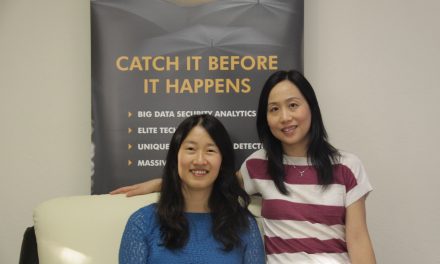