Ma, speaking at the Boao Forum for Asia in China’s southern Hainan province, was asked about privacy issues that have dogged Facebook in recent weeks after it said the personal information of up to 87 million users may have been improperly shared with political consultancy Cambridge Analytica.

“The senior management should take responsibility, say, hey, from now we start to work on it,” Ma said after initially refraining from weighing in on the issue.

“Right, it’s like a social network, it’s got two billion people using it! So all of the problems they did not realize came up! It is the time we fix it,” he said.

FILE PHOTO: Silhouettes of mobile users are seen next to a screen projection of Facebook logo in this picture illustration taken March 28, 2018. REUTERS/Dado Ruvic/Illustration/File photo

“But I think the problem would be solved, we should not kill the company because of these problems,” Ma said, speaking in English.

Zuckerberg will appear before the U.S. Senate Commerce and Judiciary… 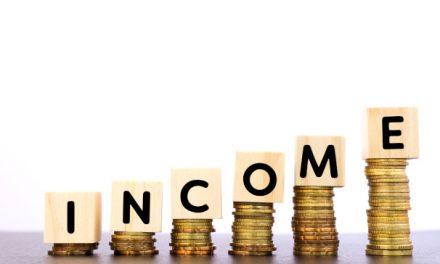 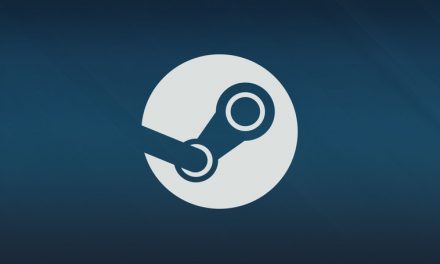