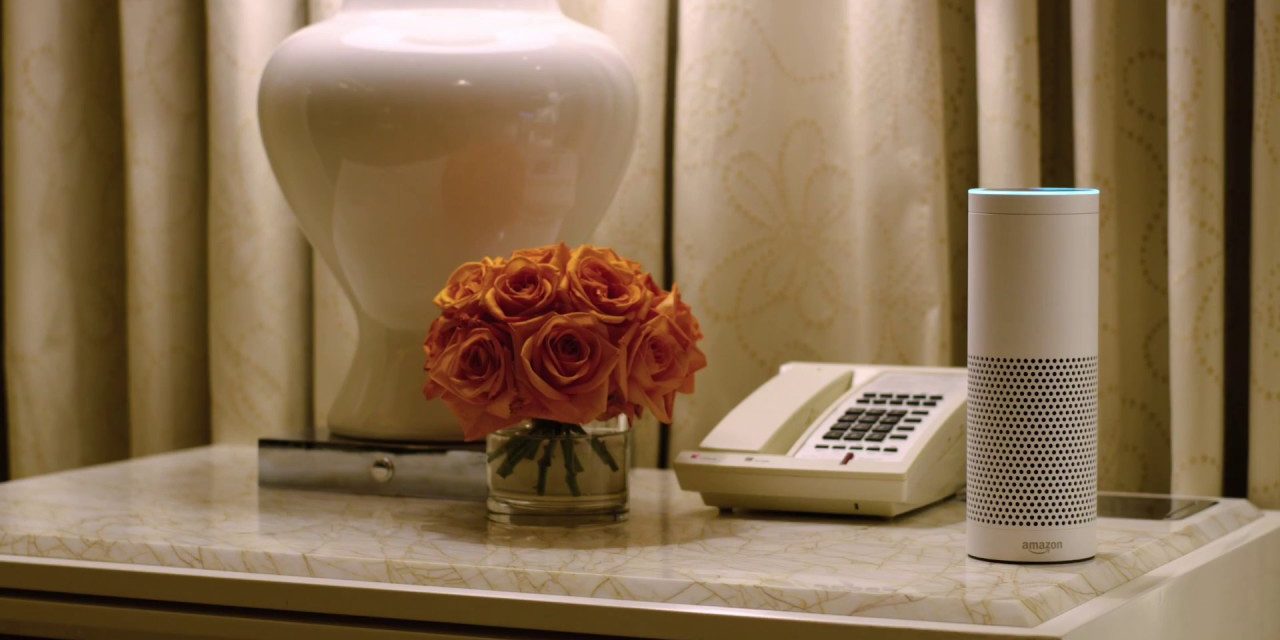 Volara, the creator of a hotel concierge service powered by AWS’ Alexa for Business, today announced it has extended calling capabilities to hotel guests.

Though Alexa for Business could already initiate video conference calls, more traditional phone calls were not available before today, Volara cofounder and CEO Dave Berger told VentureBeat in an email.

A hotel guest can now say “Alexa, call the concierge” or make calls to mobile or landlines phone numbers in the United States, a company spokesperson told VentureBeat. A trial of phone calls with Alexa for Business is currently taking place at the Fairmont Scottsdale Princess hotel in Arizona.

Joining names like Salesforce, Vonage, and Zoom, Volara is one of roughly 20 initial Alexa for Business software or service providers Amazon CTO Werner Vogels announced at AWS Re:Invent last fall, and it’s the only one dedicated to services for the hospitality sector. When paired with Alexa for Business, Volara acts as a virtual concierge and hotel assistant, able to answer questions and requests from hotel guests that in the past often involved picking up a hotel phone.

Alexa-enabled devices at large hotel chains started with Wynn Hotels in 2016, and the world’s largest hotel chains were considering them over the past year. Calls with Echo speakers powered by Alexa for Business could greatly reduce the need for phones in hotel rooms.

“Volara is going to replace the antiquated landline telephone that you find on every bedside table across the globe in hotels,” Berger said. 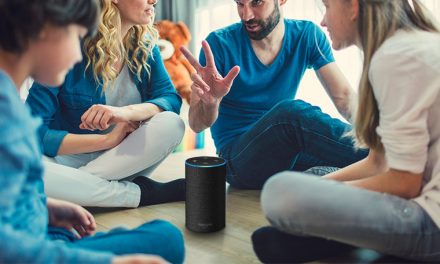 How to Play Games With Amazon Echo and Alexa 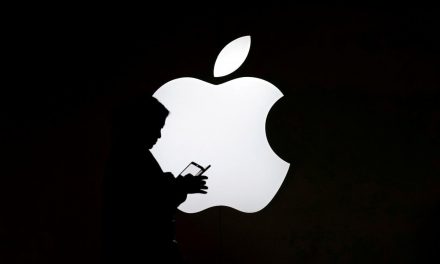 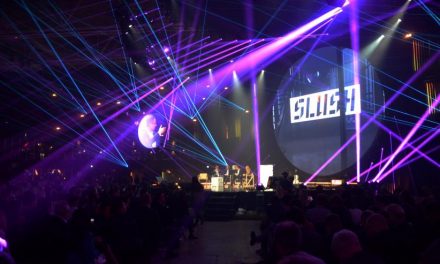