(Reuters) – American International Group Inc (AIG.N) has ramped up its analysis for insuring against cyber attacks, using a system that scores a company’s risk of having a breach along with safeguards it has in place, the insurer said on Tuesday.

AIG’s underwriters have been using the computerized analysis since November, which combines information from a new insurance application designed for the process and data about current cyber threats to generate scores on various related factors, said Tracie Grella, AIG’s global head of Cyber Risk Insurance, in an interview.

The analysis scores companies on the degree to which a cyber attack may affect their businesses and the potential costs of various cyber incidents, among other issues, according to a sample report seen by Reuters.

In October, AIG said it would review all coverage types to better gauge its exposure to cyber risk. Other policies, such as for property and commercial vehicles, are often silent on whether cyber events are covered, leaving insurers without a clear picture of their total financial exposure.

AIG on Tuesday also announced a partnership with cybersecurity companies CrowdStrike Inc and Darktrace to launch CyberMatics, a service that verifies… 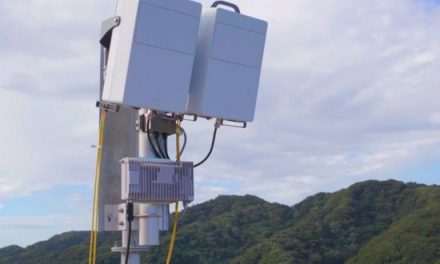 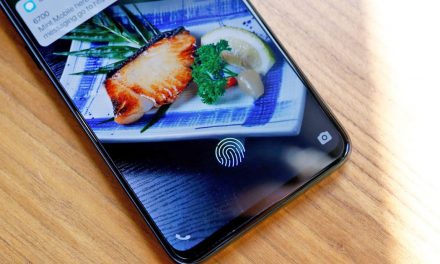 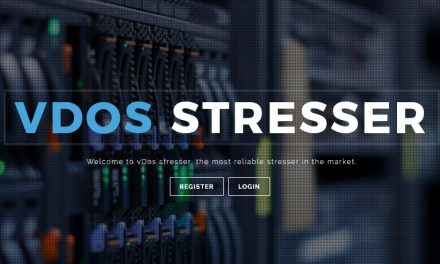