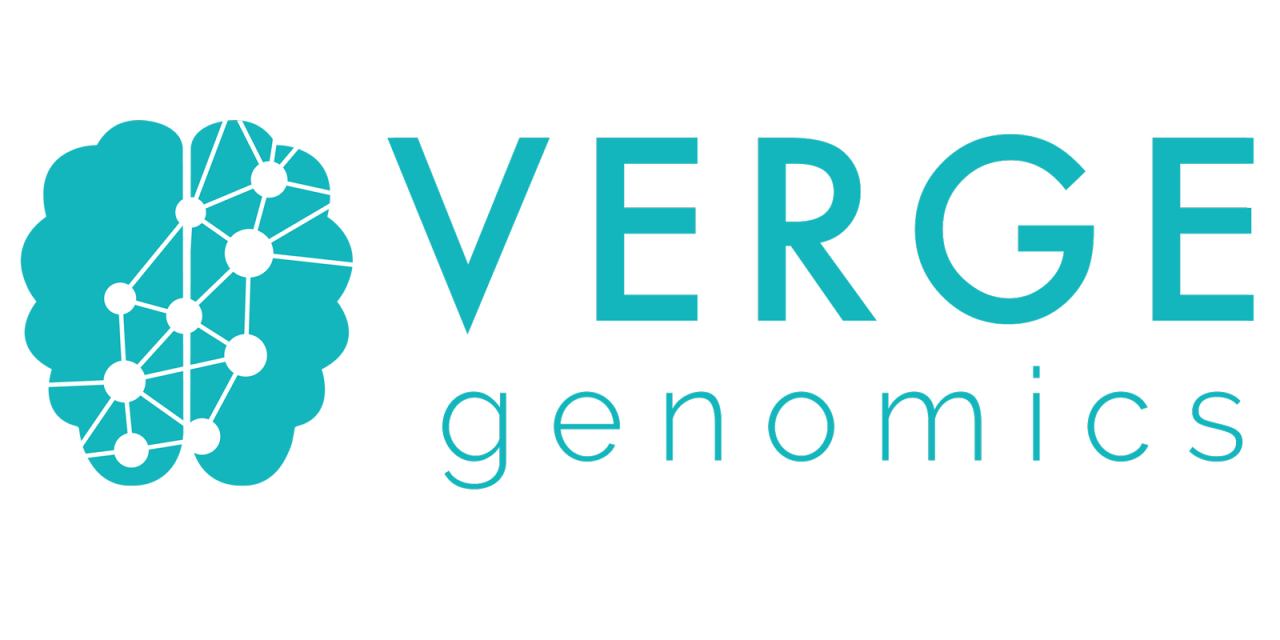 Developing new drugs is a challenging enterprise. It costs pharmaceutical companies an average of $2.7 billion to bring medicine to store shelves, according to the Tufts Center for the Study of Drug Development, and as much as 90 percent of treatments in late-stage trials never come to market because they’re deemed ineffective or unsafe.

“We’re looking to take the guesswork out of drug discovery,” Verge Genomics founder Alice Zhang told VentureBeat in a phone interview. “This funding will allow us to advance our most promising drug candidates toward the clinic while continuing to expand our proprietary datasets and therapeutic portfolio.”

The bulk of Verge Genomics’ research concerns Alzheimer’s, Parkinson’s, amyotrophic lateral sclerosis (ALS), and other neurodegenerative diseases that have historically proven difficult for pharmaceutical researchers to target. Roughly 400 clinical trials have tested experimental treatments for Alzheimer’s, for example, but the only approved drugs for Parkinson’s disease address its symptoms without halting its progression. 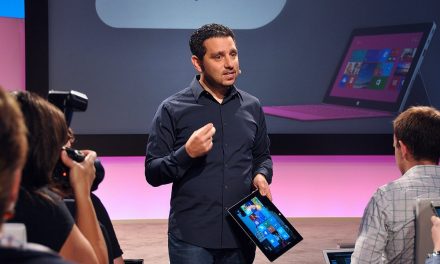 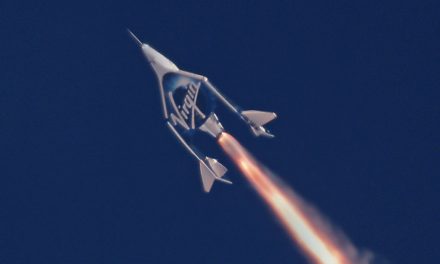