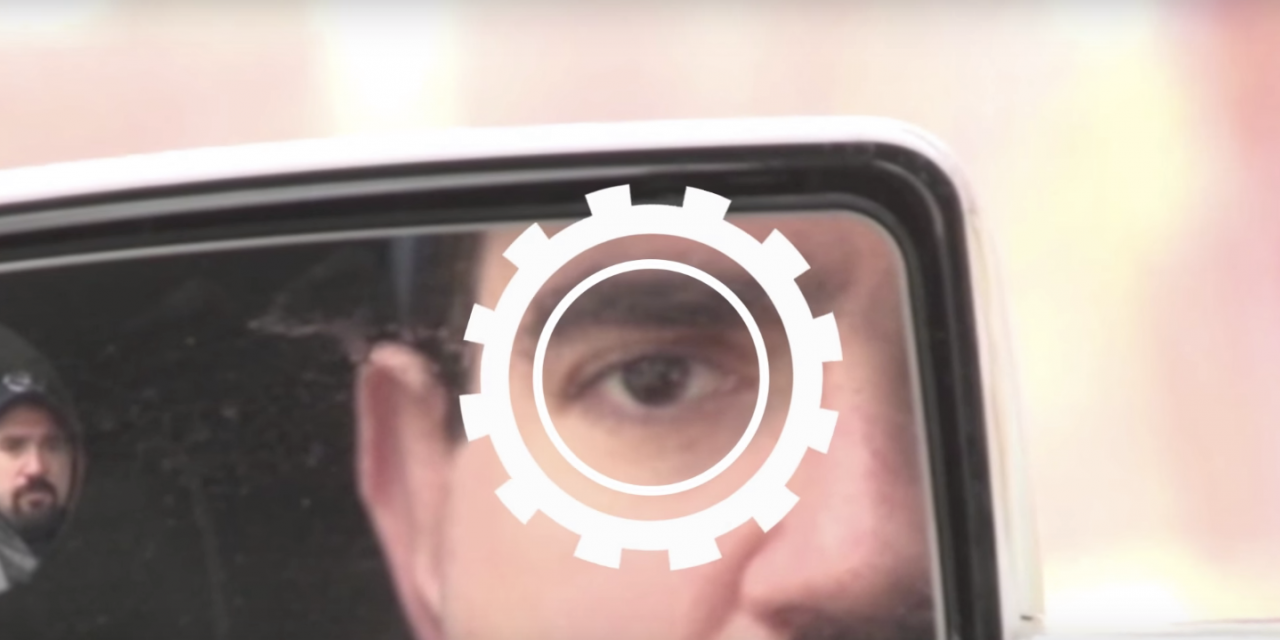 It’s a plot straight out of science fiction: Bad guys dispose of an unlucky security guard, scoop out one of the guy’s (or gal’s) eyeballs, and hold it up to an iris scanner, fooling it into disarming a security system. As it turns out, post-mortem eyes can be used for biometric identification hours or even days after death, studies show. But if researchers at Warsaw University of Technology in Poland have their way, that might not be the case for much longer.

In a paper (“Presentation Attack Detection for Cadaver Irises“) published on the preprint server Arxiv.org, the team proposed a neural network that can tell the difference between living irises and dead ones with 99 percent accuracy.

“With increasing importance that biometric authentication gains in our daily lives, fears are increasingly common among users, regarding the possibility of unauthorized access to our data, identity, or assets after our demise,” the researchers wrote. “With a constantly growing market share of iris recognition, and recent research proving that iris biometrics in a post-mortem scenario can be viable, these concerns are also becoming true for iris.”

A typical iris scanner uses both visible and near-infrared light to take a high-contrast picture of a person’s iris, they explained. It converts patterns in these images into code, which a computer compares to a database.

Irises’ protected structure make them ideal for biometric identification — they don’t change over time, even after surgery. But it also makes them susceptible to spoofing.

The researchers began by compiling a database of 256…

An idiot’s review of the Huawei P20 Pro: Its camera is, like, totally mind-blowingly awesome 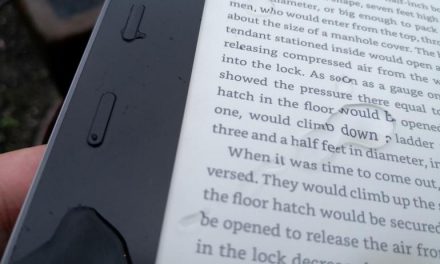 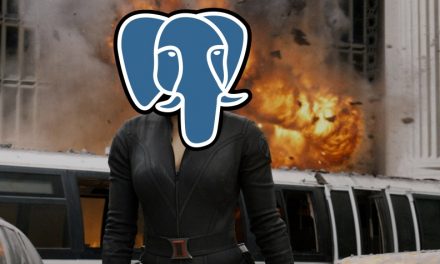 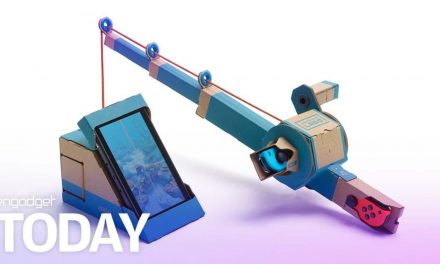