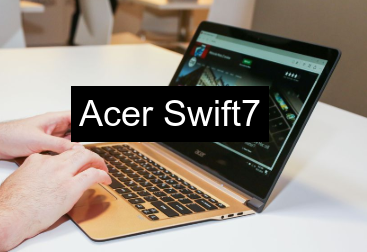 Along with bringing some crazy gaming and VR gadgets. Acer is also bringing the envelope when talking about making computers as thin and lightweight as possible.

The company displayed its new Swift7 laptop. According to the company, Swift7 is the thinnest laptop in the world.

The swift7 is very light in weight. It weighs less than 2.2 pounds. It is also very thin. It’s thiness is less than 1cm. It has tiny bezels around its screen.
For comparison, Huawei’s MacBook X Pro has a 91 percent screen-to-body ratio. Which, it achieves by hiding the webcam inside its keyboard. It is not clear whether the Swift 7 even has a webcam or not. As it was not mentioned during the presentation. According to Acer, it managed to reduce the Swift 7’s size by using materials like magnesium and lithium but would not go into details.

Acer also has a Swift 5 which is also very light in weight. It comes in 14-inches and 15-inches sizes. And the old Swift 7, which came in 13.3-inch and 14-inch sizes, was very thin but not very small. The new Swift 7 is a different machine. Although we will  have to wait for all the details to see how it fits into Acer’s lineup. One thing is sure, though: If it’s thin and light you need, the Swift 7 is the king of thelaptop— for now.

See Also: BITFI WALLET IS VULNERABLE, NO BOUNTY, NO “UNHACKABLE

Learning how to code is more accessible than you may think 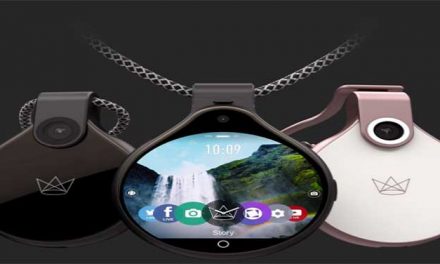 This necklace camera livestreams your life 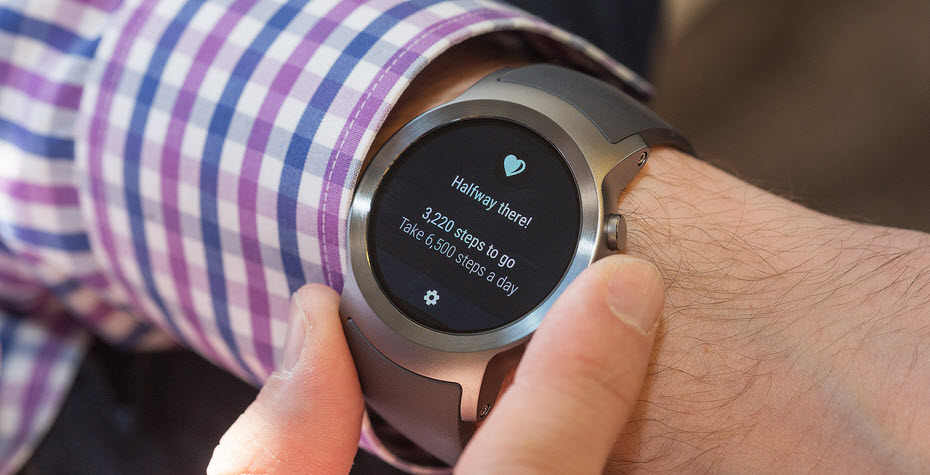 Android Wear: Redesign will Transform the Huawei Watch into a Speakerphone