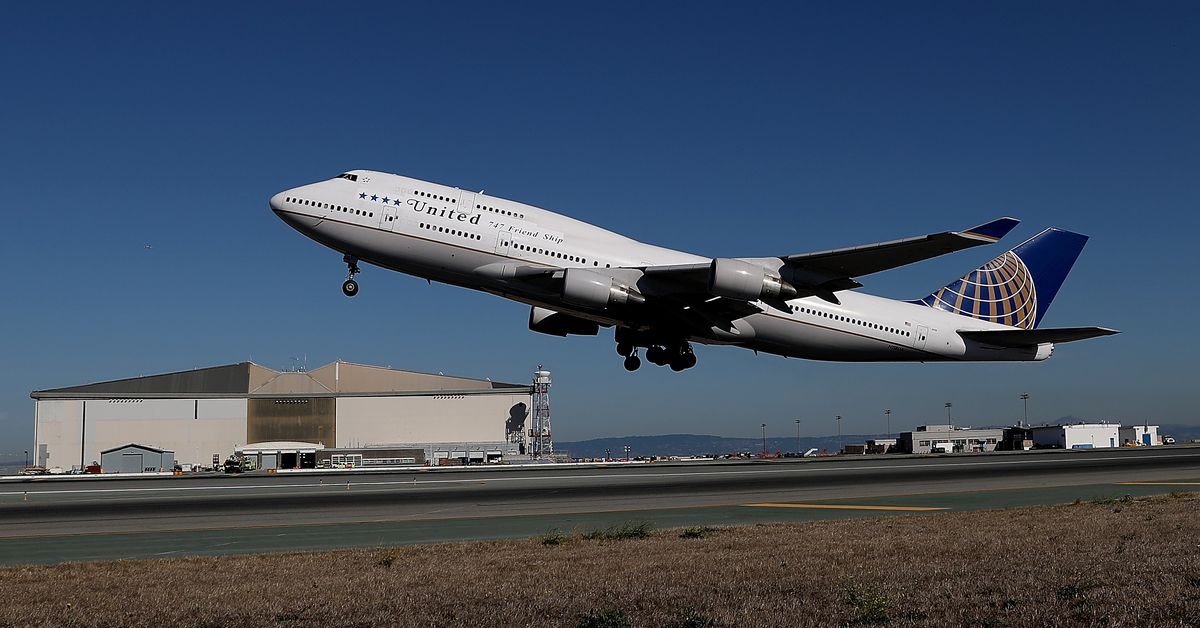 The Boeing 747 flew its maiden voyage in early February of 1969, a week or so after I was born. This was not a commercial flight. That wouldn’t come until a year later, in late January of 1970, a week before my first birthday, when the world’s first jumbo jet took off from New York following a bizarre christening with red, white, and blue water by First Lady Pat Nixon. It was just a trial, from the runway near Boeing’s new factory north of Seattle, a building constructed for the express purpose of assembling the 747, and, by the way, the largest structure ever erected.

The 1970s have developed a reputation for ennui, the so-called Malaise Era. This is somewhat deserved. Global events like domestic and international terror, proliferating guerilla wars, the OPEC oil embargo, massive inflation, urban population drains, crime and drug epidemics, and a pessimism resulting from an idealistic implosion in the social justice missions of the ‘60s certainly cast a pall over my formative decade.

But the ‘70s—with its historically high rates of union membership, its firmly redistributive tax code, its founding belief in environmental protection, its broad expansion of social service benefits, and its fiendishly motivating Cold War rivalries—was also a time of a belief in the possibility of big thinking, big picture solutions.

The 747 was precisely one of these. Formulated, literally, from pie-in-the-sky logic, the plane was meant to be larger, more commodious, faster, more… 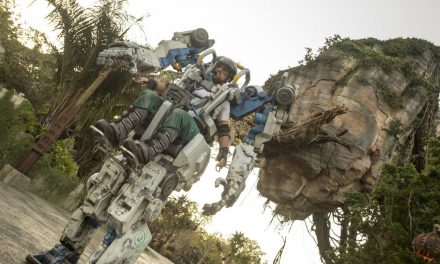 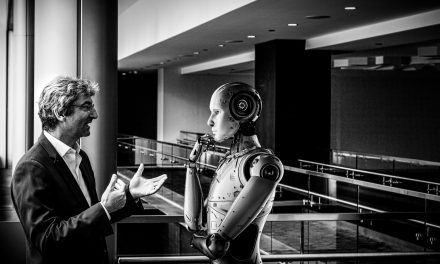 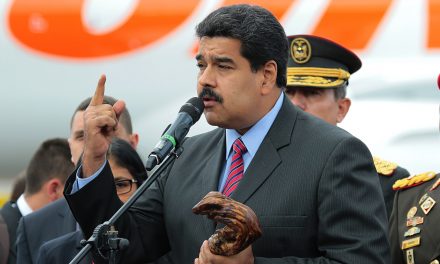