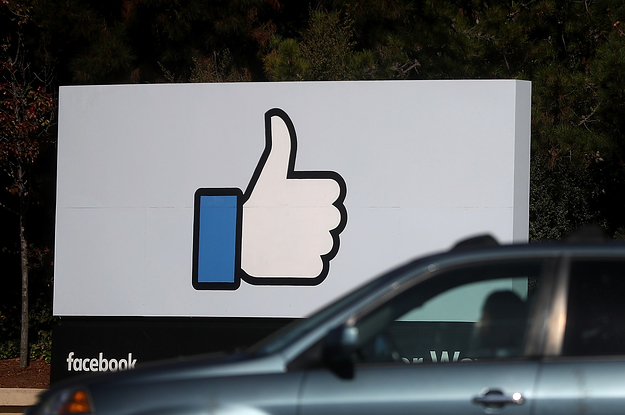 Federal prosecutors involved in the Inauguration Day rioting cases will be allowed to access the Facebook accounts of anti-Trump activists who challenged search warrants for their information, a judge has ruled.

The three Facebook accountholders aren’t among the nearly 200 people facing criminal charges in connection with the Jan. 20 arrests. The American Civil Liberties Union of the District of Columbia had argued the warrants for their Facebook data were overbroad and that prosecutors shouldn’t have broad access to account data that may include sensitive and personal information unrelated to the criminal investigation. The ACLU proposed having an outside, neutral party do the search instead.

Allowing the government to enforce the search warrants would chill political activists from engaging in protected speech online in the future, the ACLU said.

In an order dated Nov. 9 but released on Monday, DC Superior Court Chief Judge Robert Morin ruled that the government could conduct the searches, but with limits on the information they could get from Facebook and how they could handle that data. Prosecutors had already agreed to narrow their request to exclude the identities of people who contacted the accountholders or liked or friended them.

At issue are two individual accounts and one group page used to coordinate anti-Trump protests on Jan. 20, called “Disrupt J20.” Under Morin’s order, information about people who communicated with the individual and group page accountholders will be redacted, and the government will have to get the court’s permission to see that information. For the Disrupt J20… 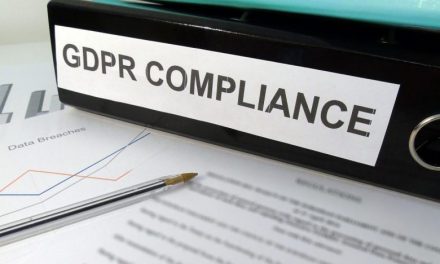 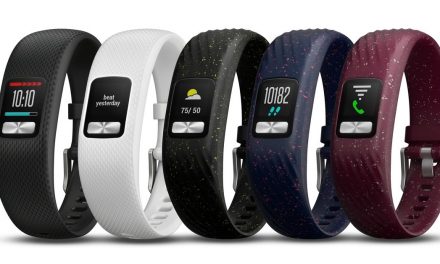 The Vivofit 4's battery should last at least a year 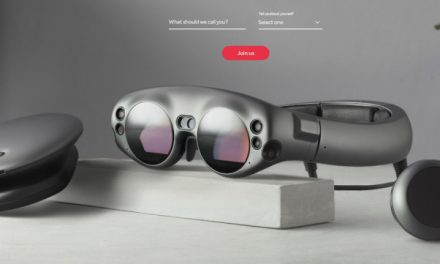 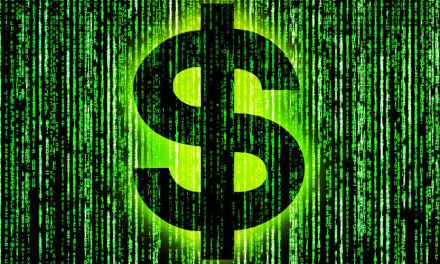