A definitive ranking of gas station junk-food scenes in movies 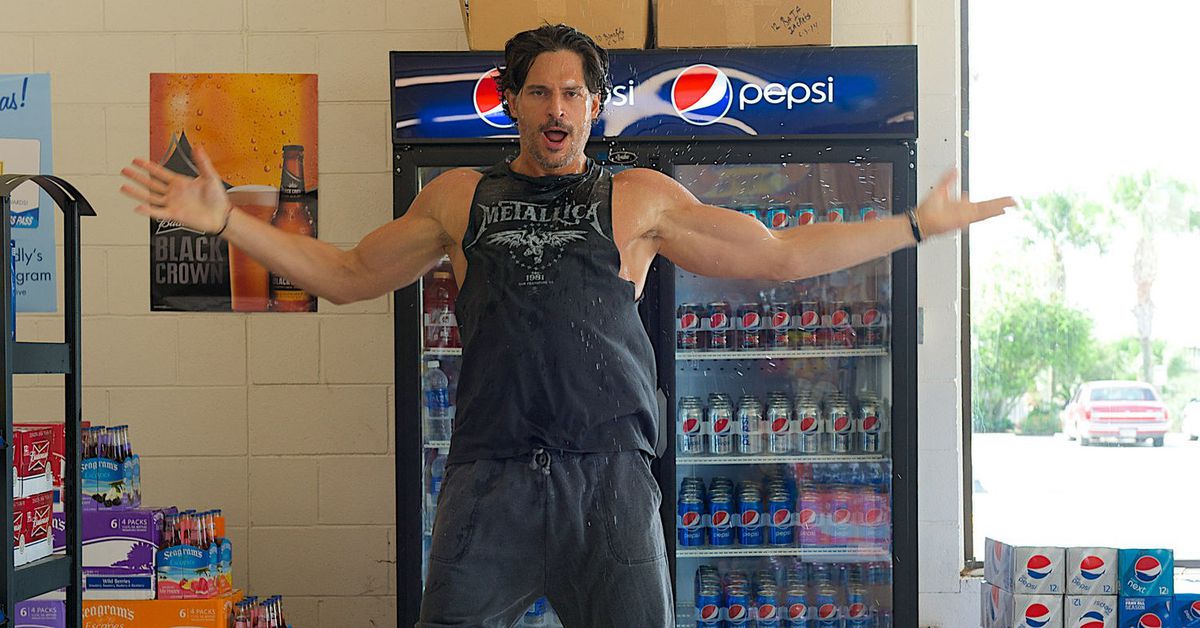 Super Dark Times, Kevin Phillips’ debut feature and one of the best movies of the year, is a horror movie that starts with an injured deer flying through a high school window. It is gross and scary, and a good way to set the mood for a horror movie. However, Super Dark Times’ second scene takes it all back with a much more familiar image: a group of friends rolling into a gas station to buy some snacks.

The teens weigh various purchases before landing on Starburst, Skittles, and dried squid. One of them holds up a bottle of melon soda and asks the other three if they think it will be gross. “They wouldn’t make it if it was gross,” one suggests. “They make gross stuff all the time. Pickles are gross,” another argues. “Pickles are not gross,” the conversation continues.

It is not such a fascinating debate, now that I’m laying it all out. However, this scene calls to mind a universal human experience and an excellent setting for drama. Everyone needs a pee break and an Arizona Iced Tea once in a while. So, ever since the advent of highways, directors across genres have used the junk-food-pit-stop as an opportunity to lull movie-goers into the cozy frame of mind of debating “cherry or blue raspberry,” then surprise them with a revelation, a spat of violence, or important character work.

Here are — objectively, and don’t argue — the best examples of a beautiful trick.

Why it’s good: The entire conversation young Jonah Hill and extremely young Michael Cera are having during this scene is very disgusting, but I do… 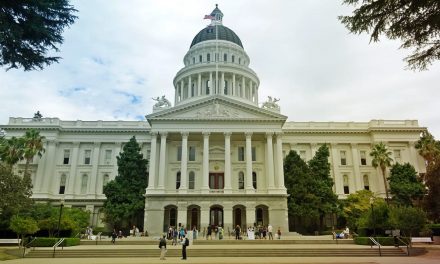 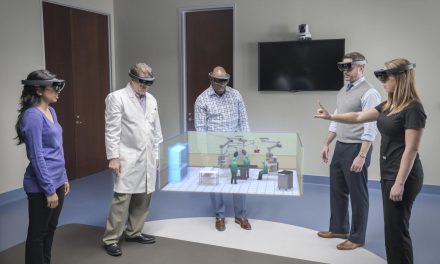 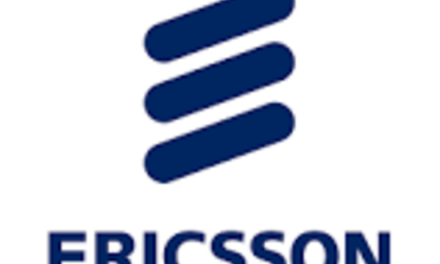