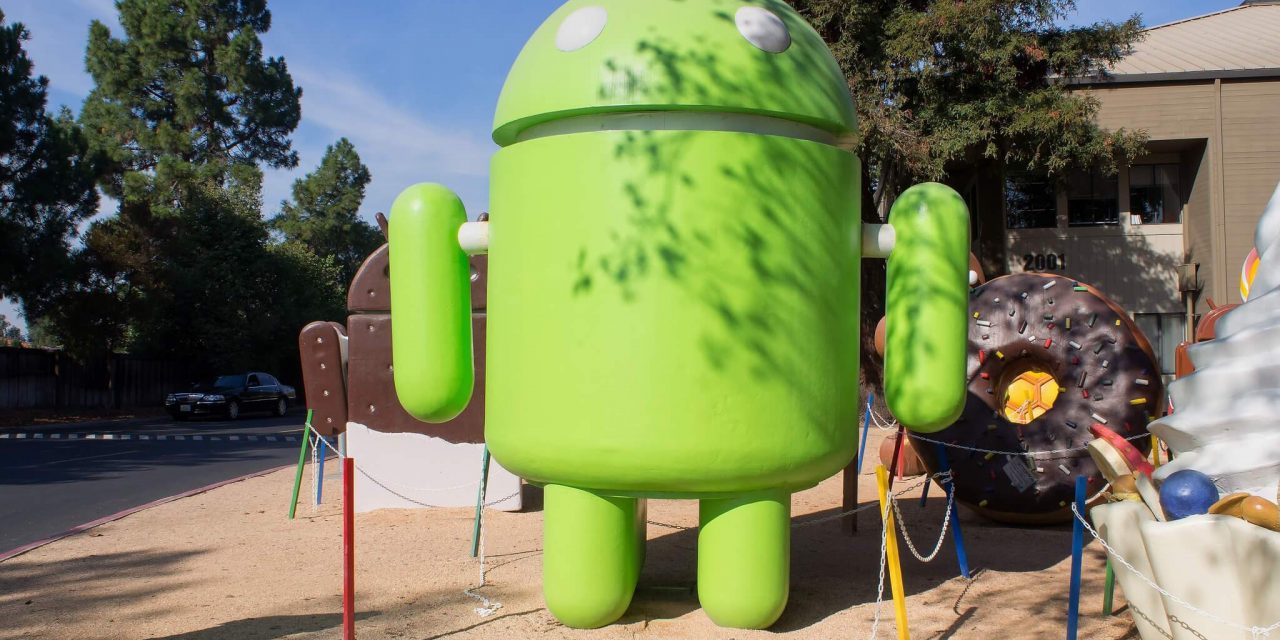 More than one year after the European Union hit Google with a record $2.72 billion antitrust fine over search engine abuses, regulators are reportedly on the verge of levelling an even larger fine related to the Android mobile operating system.

While the fine could technically be as high as $11 billion, it likely won’t be that large. But many observers are betting it will be bigger than last year’s.

So what’s this case all about? How can a company be accused of abusing a product that’s free?

Here are five things to know about the case ahead of the decision, which is expected to possibly land later this week: 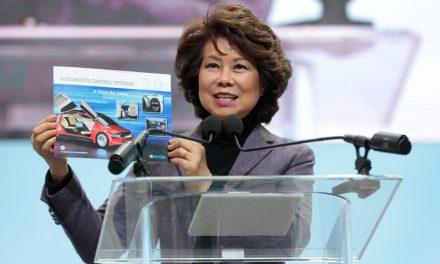 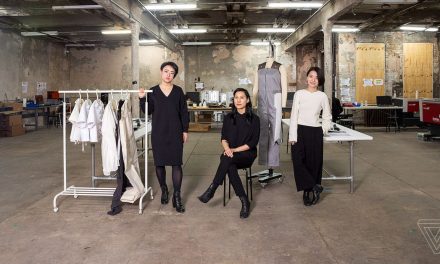 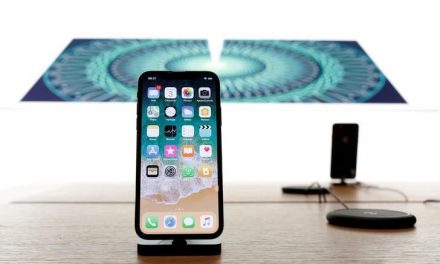