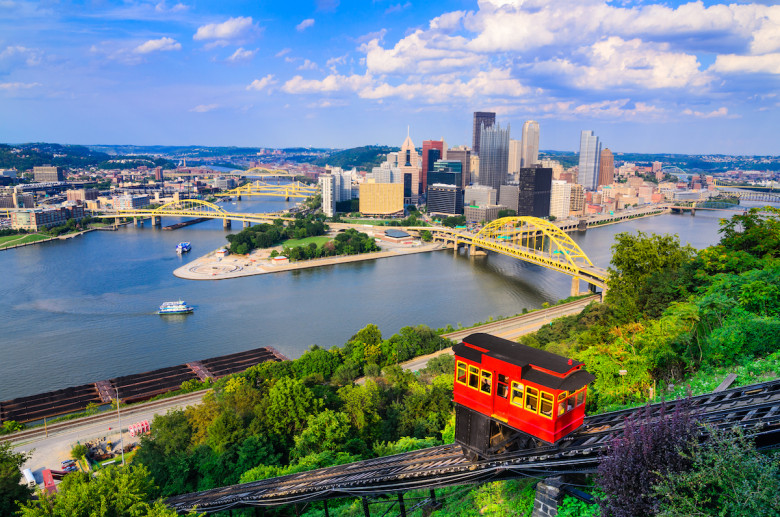 The two questions I get asked most frequently when I tell people that I report on tech startups across Middle America are: Which startups outside of Silicon Valley are getting the most traction? And which cities are home to the most interesting tech activity?

I find that it’s typically easier to answer the first question. There are certain metrics I can point to that make it easy for people ingrained in the startup community to understand what makes a company worth watching: They recently raised a large round of venture capital funding. They doubled their revenue. They doubled their headcount.

The latter proves more difficult because it takes much longer to build a tech community than to build a single tech startup. Techstars cofounder Brad Feld says that while companies can be built in 5-10 years, it takes 20 years to build a robust startup community. A city can be home to a company that looks like a promising IPO candidate, only to see that company fizzle out a year later.

With that in mind, the cities that I’ve chosen as ones to watch aren’t necessarily those that are home to the most startup activity. Rather, entrepreneurs, investors, or government leaders in the city have proven nimble in identifying what resources tech entrepreneurs will need to grow in their city. Or they’ve dedicated themselves to becoming leaders in a niche technology sector that they think will revolutionize American life. And finally, many of these cities are also home to a promising number of tech startups.

Among the coastal investors I talk to, the activity that’s taking place in Pittsburgh seems… 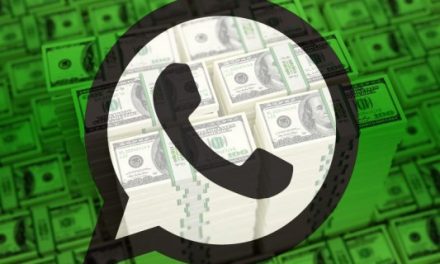 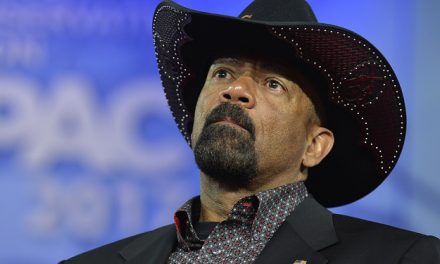 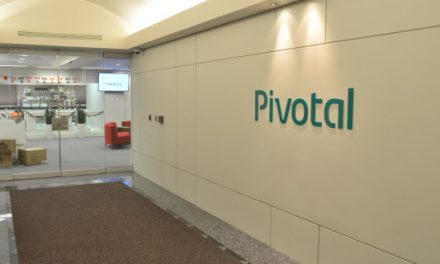