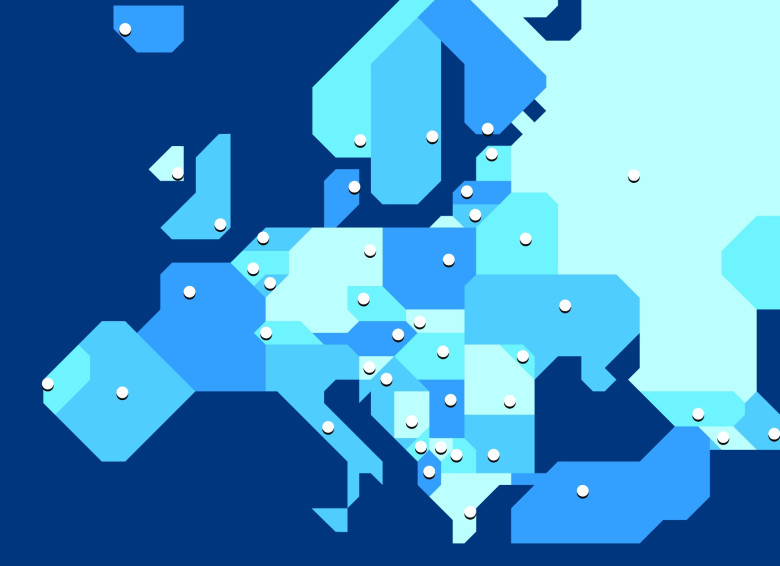 A number of major deals went down in acquisition town this year, from Amazon’s $13.7 billion Whole Foods acquisition to Intel’s $15.3 billion deal to acquire Mobileye.

And — as with 2016 and previous years — the big U.S. tech companies headed to Europe in search of technology and talent. Here, we take a look back at 15 of those deals and what they meant for the acquiring company.

Apple made four known acquisitions in Europe this year, compared to just one last year.

In May, news emerged that Apple had snapped up Finnish sleep-tracking hardware/software startup Beddit. Prior to the acquisition, Apple was already selling Beddit’s sleep monitor through its own store, and that appears to still be the case.

It’s not entirely clear what Apple has in store for the Beddit technology, but it’s not beyond the realm of possibility that the company is cooking up some new sleep-tracking smarts for the Apple Watch, or perhaps even building completely new hardware.

One month after the Beddit acquisition, reports emerged in June 2017 that Germany eye-tracking software company SensoMotoric Instruments had been bought by Apple. Little is known about the deal, though Apple did provide its boilerplate response when asked about the acquisition, pretty much confirming that the deal had taken place.

It was known that SensoMotoric Instruments had developed a range of eye-tracking products, covering hot emerging trends such as augmented reality and in-car technologies, but the only real evidence of its… 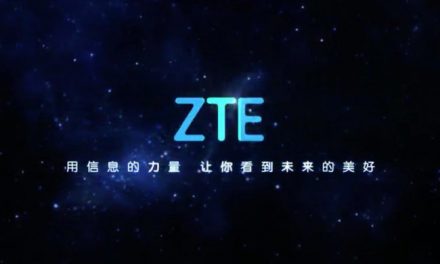 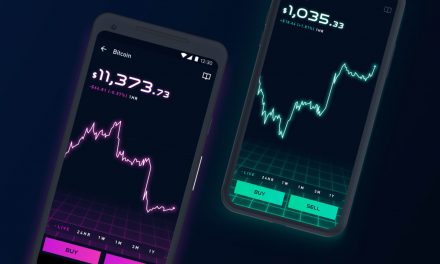