Siri is now used by 500 million monthly active users and processes 10 billions requests a month. With the launch of iOS 12 today, you can expect a number of major changes for Apple’s assistant.

Here’s a quick rundown of some of the biggest changes for one of the best-known AI assistants around.

Apple first began to introduce proactive features with Siri in iOS 8 when Siri began to help users automatically add people to their contacts or add events to their calendar based on recent activity.

Over the years, Siri began to do things like recommend apps and news stories. Shortcuts is the next step in that evolution, and there’s a few ways to get them.

Siri Suggestions will serve up recommended actions based on your regular activity on an iPhone lock screen, in the search area, and on an Apple Watch face.

Above: An Add to Siri suggestion in the Photos app

Apps can also recommend Shortcuts, which can be put to use after tapping the “Add to Siri” button.

So you can say “Hey Siri, start my day” to hear about your first appointment, start a specific playlist, and order coffee with a single command.

App developers must enable Shortcuts APIs in order to allow users to create Shortcuts functions. At launch, Shortcuts-enabled apps include Instacart for grocery orders, Walgreens for prescription orders, Sky Guide for finding stars, and Jet.com for ecommerce, as well as travel apps from United Airlines, American Airlines, Kayak, and TripAdvisor.

The other way to get Shortcuts is with the standalone Shortcuts app. With the app you can create your own custom commands connected with any app… 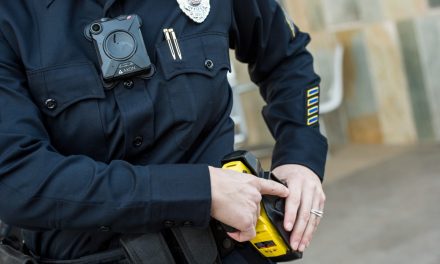 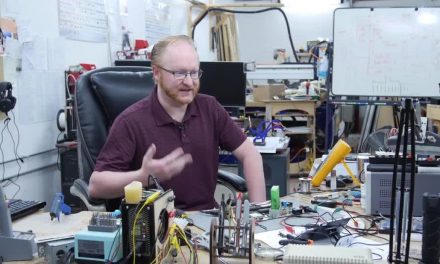